Analyst Issues Dire Warning: Is Bitcoin Bull Run Coming To End? Here’s What To Expect Next 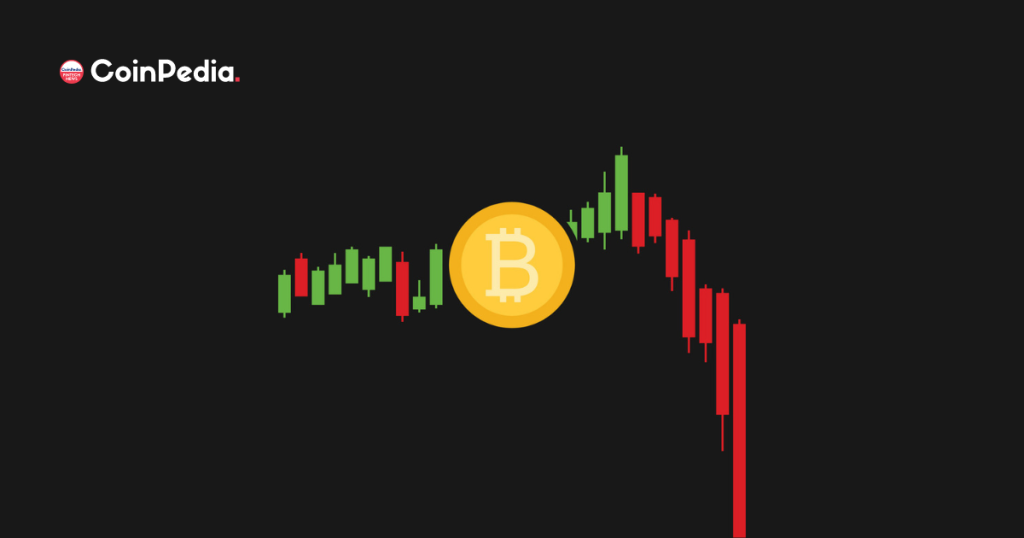 The cryptocurrency market has seen positive sentiment in the past three weeks, with the price of Bitcoin fluctuating around $23,000 in the last 24 hours. However, key metrics from short-term and long-term holders and Bitcoin miners have provided a less clear picture of the future price action.

Notably, while Bitcoin miners have been offloading both fresh and old coins, long-term holders have been increasing their holdings in recent weeks.

As a result, the struggle between Bitcoin bulls and bears continues, with no clear long-term trend emerging. According to crypto analyst Rekt Capital, for the rally of the past few weeks to continue, Bitcoin needs to reclaim $23,300 as support.

From a long-term perspective, popular YouTube crypto analyst Benjamin Cowen thinks Bitcoin price will be in a consolidation mode for the greater part of 2023.

In a recent address to his over 790,000 YouTube subscribers, Cowen, a crypto analyst, stated that the Bitcoin market will likely be volatile in the coming quarters.

He cited historical data, which shows that the price of Bitcoin has consolidated within a year-long range before entering into a bull market.

Furthermore, he added that the narrative of a rising market may be supported by the high accumulation of Bitcoins by short-term holders. With long-term holders also increasing their holdings, the rally may continue before an eventual price correction.