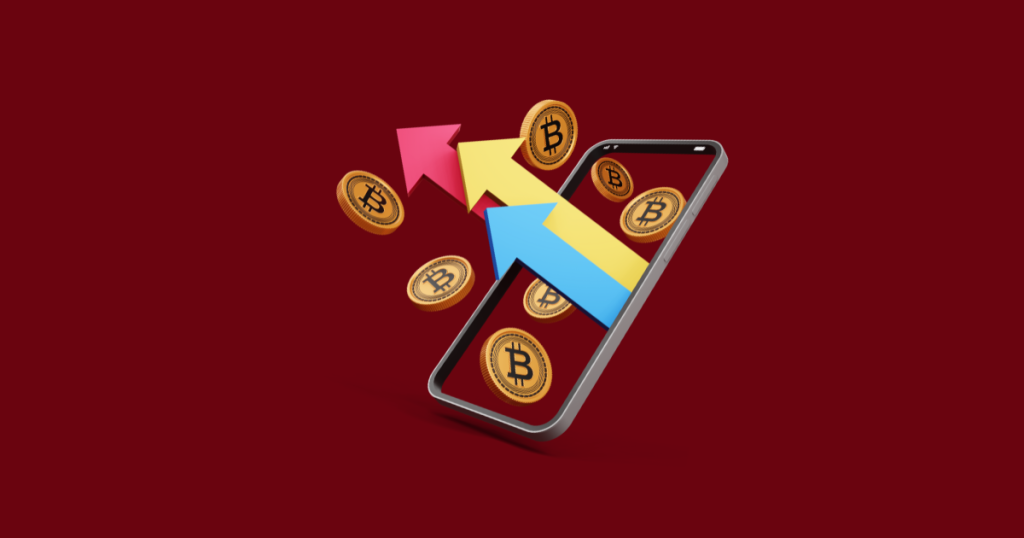 The post Why is Bitcoin Going Up Today? Will it Reach $25,000 Before the End of January 2023? appeared first on Coinpedia Fintech News

Bitcoin price is rising today as the bulls uplift the price beyond the crucial resistance at $23,000. The price was stuck up around $22,850 for a couple of days and marked a bullish retracement after accumulating enough strength. Undoubtedly, the bullish momentum appears to have been revoked but the possibility of a bearish pullback has not waned off.

The current outlook for Bitcoin appears to be constructive but a short-term retracement may still be on the cards. Bitcoin price is following the Wyckoff Dynamics, according to which Bitcoin has successfully completed the test phase of the pattern. Considering the wave patterns, the token may soon surge to reach the Sign-of-strength (SoS) mentioned in the chart below.

These levels are considered to be paramount as the BTC price may complete the Wyckoff Dynamics which may be a great milestone of the year to set up a significant upswing thereafter. However, to do so, BTC price may undergo a slight pullback below $22,000 and further maintain a consolidated trend below these levels.

The pullbacks may certainly not prevail for long as the price is believed to remain consolidated within a narrow range to accumulate gains and explode towards the next levels. A popular analyst, Kaleo, believes that the BTC price may be due to the final bear trap that could slash the price close to $22,200.

Despite a bearish pullback, the analyst believes the price may rebound quickly after the plunge as the price could receive a bullish push to reach levels beyond $24,500 in the next few days. Therefore, the Bitcoin(BTC) price which has ignited a firm upswing is believed to remain within the bullish influence until it reaches the crucial resistance at $25,000. However, these levels have not been tested for quite a long time and hence the possibility of a bearish interference may be evident.

ByBit Provides Aid to Families Hit by Earthquake in Turkey