This Is Why XRP Price is Failing to Rise Above $0.42-What’s Next? 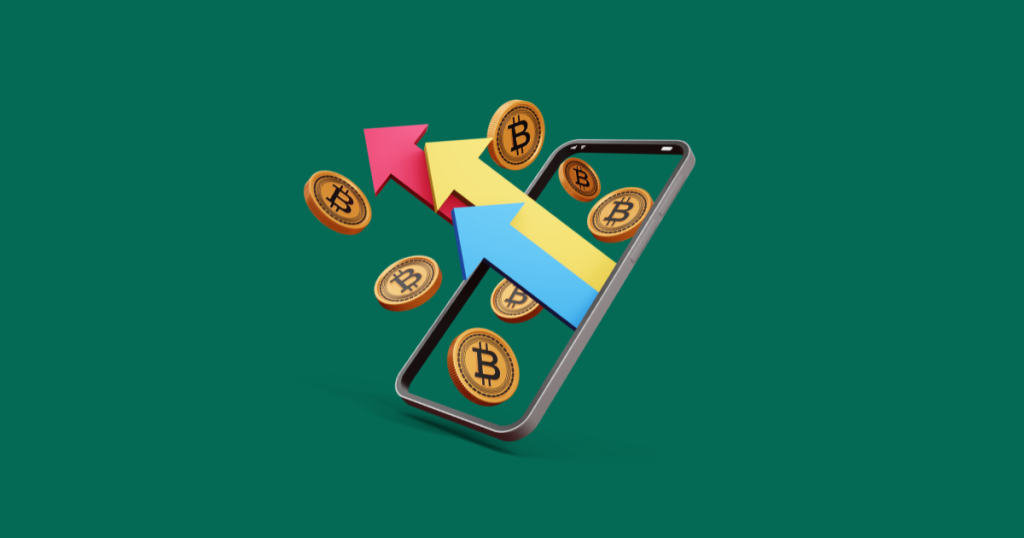 The post <strong>This Is Why XRP Price is Failing to Rise Above $0.42-What’s Next?</strong> appeared first on Coinpedia Fintech News

For nearly 3 months XRP price is being less impacted by the current market trends. The price recovered quickly from the losses generated by the FTX collapse while major tokens continued to face extreme bearish action for an extended period. Therefore, the XRP price remains consolidated despite the BTC price surging to mark new highs for 2023.

XRP price has been trading under $0.4 after the market collapsed in May 2022, without considering the September jump that resembles a fakeout. While many tokens including Bitcoin are displaying immense bullish momentum and the potential to surge with a double-digit margin, XRP price is struggling to sustain above $0.42 as the bearish actions suppress the price below these levels.

However, some of the metrics indicate the platform is gearing up to hold the prices above the gained levels.

The Daily active address of XRP is making huge variations in the past few days which indicates the increased activity of the market participants. Regardless of whether they are buying or selling, the platform could remain volatile for a longer time frame which may impact the price thereafter.

Whale accumulation is one of the important indicators that may be utilized to analyze the upcoming trend of the token. A rise in the accumulation usually denotes the whales who hold nearly 1% of the total coins in circulation are bullish in the near future.

Therefore, the market sentiments quickly turn bullish that impacting the price to a large extent. Presently, the whales holding tokens above 1 million have been accumulating XRP which indicates a bullish trend to resume any time from now.

Collectively, XRP price appears to be accumulating strength and gearing up to display a gigantic upswing soon. The price could explode when Bitcoin & other altcoins begin to trade sideways displaying its capability to remain independent of other tokens.