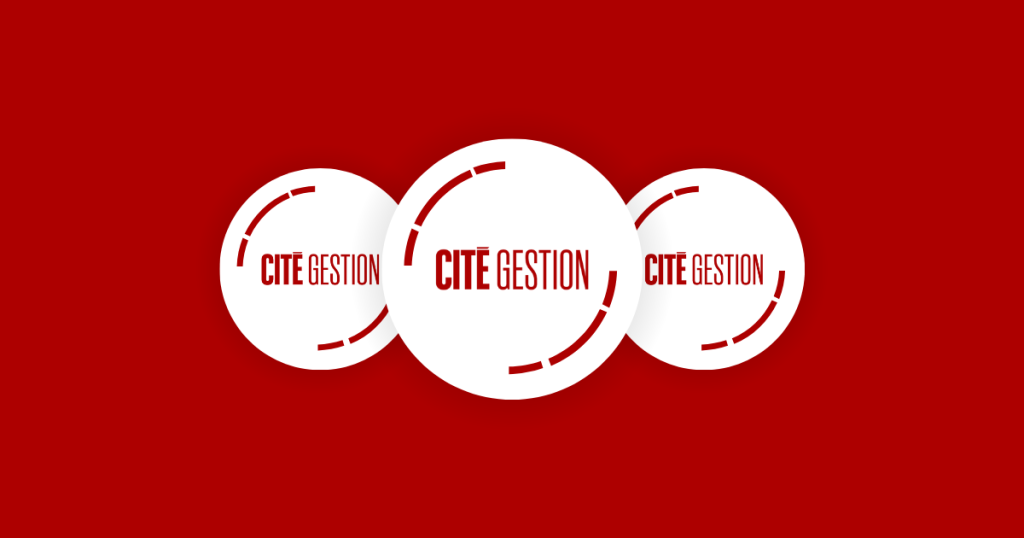 The payment industry has evolved a lot since the advent of cryptography and web3 technologies. Several banks have been putting efforts into bringing a new revolutionizing payment infrastructure by integrating the web3 model in an attempt to provide enhanced protection against account confidentiality, counterfeiting, and other types of fraud.

Recently, Swiss bank Cité Gestion set a new benchmark in the private banking sector by tokenizing its own shares using Taurus technology and diving deeper into the blockchain-based payment world.

Tokenization is the process of transferring traditional assets, such as shares, into digital tokens that can be traded and stored on a blockchain network. Cité Gestion, which has been an independent Swiss private bank since 2009, has now successfully implemented Taurus technology to tokenize its own shares to provide ample features and enhanced encryption to its shareholders.

According to the latest statement, this move from Cité Gestion will be the first in the private banking sector to issue shares in a tokenized form, in compliance with the ledger-based securities under Swiss law. The statement stated that Cité would go into an agreement with a prominent crypto firm Taurus to deploy smart contracts in issuing and listing its tokenized shares.

Tokenization is a new trend in the payment infrastructure as it gains more trust from financial institutions by allowing TradFi players to onboard more investors to the web3 era. Taurus said in a statement,

“Taurus believes that digitization of private assets and securities is becoming the new standard in the digital asset industry.”

The private bank explained that the process of tokenization was carried out by abiding by the standards of the Capital Markets and Technology Association (CMTA). Christophe Utelli, Deputy CEO of Cité Gestion, commented,

“Taurus and the application of the CMTA standards ensure that an adequate risk management framework is at the heart of the process. It was important for our bank to be among the first to take advantage of the new possibilities offered by Swiss law for the digitalization of securities by tokenizing our own shares.”

By tokenizing its shares, Cité Gestion aims to make it easier for investors to buy and sell shares, as well as it will open multiple doors to keep track of their ownership. Furthermore, this step from the private bank could also increase liquidity and transparency for shareholders in deciding on the investment option.

Last year, Taurus gained a securities license from the Swiss Financial Market Supervisory Authority, and now the crypto firm seeks to provide investors and banks the ability to enter into the blockchain space by offering tokenized securities. Tokenization of shares is not only a step forward to implementing the crypto for a good cause for Cité Gestion but also for the whole banking industry.

It is expected that other private banks will soon follow in the footsteps of Cité Gestion and start tokenizing their own shares as well to give the banking industry a web3 shape, and this could lead to a more efficient and transparent way of trading shares, which would benefit both investors and companies.