Grayscale vs. SEC Heats Up: Court Hearing Preponed To March 7! 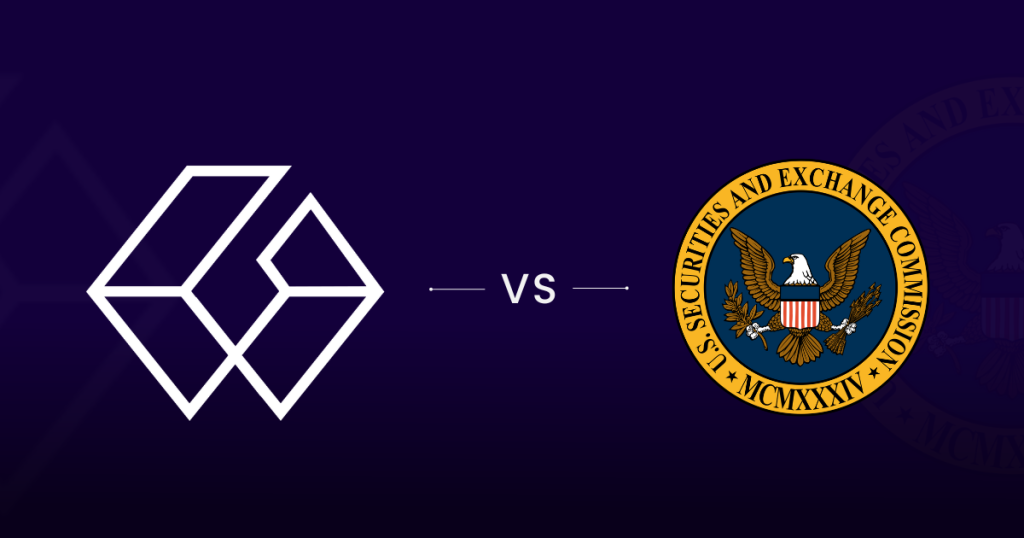 The U.S. Securities and Exchange Commission (SEC) denied Grayscale’s application to convert its Grayscale Bitcoin Trust (GBTC) vehicle to a spot Bitcoin, and Grayscale has now chosen to sue the SEC in court. “We’ve filed a lawsuit against the SEC,” stated SEC Chairman Michael Sonnenshein.

There has been a new development with respect to this issue. Let’s explore.

A court order submitted on January 23 states that the court will hear arguments from both sides on March 7. Grayscale had anticipated that oral arguments would start in the second quarter. The action may have been prompted by Genesis Capital, a sibling company of Grayscale and a cryptocurrency lender, filing for Chapter 11 bankruptcy last week. Due to the FTX bankruptcy, Genesis halted withdrawals, redemptions, and the creation of new loans.

Since the bankruptcy of the cryptocurrency exchange FTX, Genesis has experienced significant withdrawals and significant liquidity problems. Genesis also has $175 million of its own locked on FTX due to its fall and insolvency. Genesis Global has suggested a roadmap to an exit through its Chapter 11 bankruptcy, which provides a framework for a global settlement and trust to distribute assets to its creditors.

Why is Genesis’s Bankruptcy to Be Blamed?

After Genesis’ bankruptcy, investors’ worries about GBTC’s widening discount rates have increased. The GBTC now has $14.5 billion in assets under management and a negative premium rate of 41.5%.

The Grayscale Bitcoin Trust’s management and sponsorship have been proposed to be taken up by Valkyrie Investments and Osprey Funds (GBTC). According to the companies, shareholders will have a better option for reduced management fees and a redemption scheme.

The community has reacted to this and has called it great. The fact that it is being preponed means that it is an urgent matter and cannot wait.

The SEC has been under fire from many people for its numerous lawsuits recently. Some have also claimed that it is concentrating on trivial matters instead of what is truly crucial.