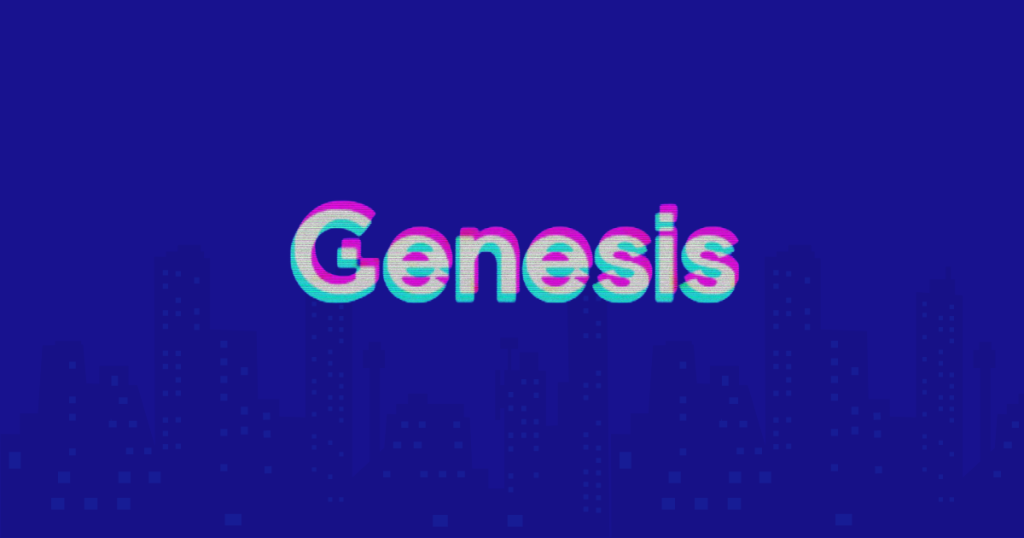 Troubled cryptocurrency firm Genesis Trading has asked the court to oversee negotiations with creditors to initiate a payout plan no later than May 19, 2023, according to a hearing on Monday. Genesis Trading owes thousands of creditors more than $3 billion, which the company was not able to meet on time due to huge losses incurred during the 3AC and FTX collapse. The company’s situation has been exacerbated by the sustained low crypto prices in the past few months.

Notably, the company has less than $150 million cash at hand to help in the restructuring process. Meanwhile, Genesis Trading intends to engage its parent company Digital Currency Group, one of its largest clients with about $1.65 billion in claims, to repay troubled creditors. Previously, DCG had announced that it has absorbed Genesis Trading’s bad debts incurred from FTX and 3AC’s collapse in a ten-year promissory note.

However, pressure from Gemini Earn Product customers and the ongoing lawsuit filed by the SEC pushed Genesis Trading to file for bankruptcy protection under chapter 11.

“In this case, there are literally hundreds of thousands of individuals whose money is at stake,” said Chris Marcus of Kirkland & Ellis, who represents a group of creditors including Gemini Trust Co.

In the deal talks, Genesis Trading through its attorney noted that it intends to sell itself and distribute the proceeds to creditors. However, if the company sale does not go through during the stipulated time frame, creditors will receive stock compensation in the restructured company. Either way, approval from US Bankruptcy Judge Sean Lane in the Southern District of New York will be required.

Meanwhile, Genesis Trading has, ostensibly, hired a former federal prosecutor to investigate an $850 million loan the company made to Digital Currency Group entities according to Genesis board member Paul Aronzon in a court filing.