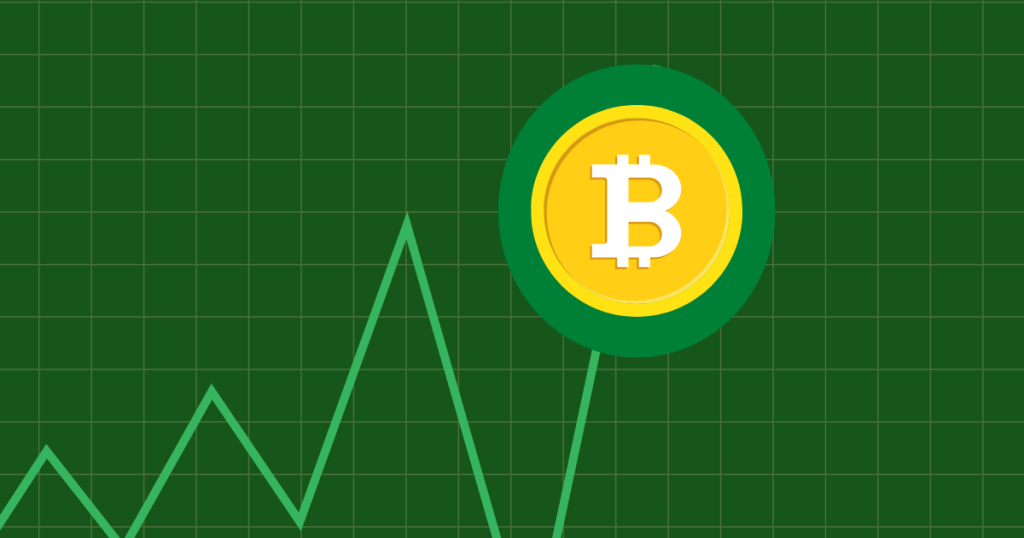 DonAlt, a pseudonymous trader, tells his 449,000 Twitter followers that bears are in a precarious position following Bitcoin’s run from $15,731 in November to its Thursday high of $19,117. The analyst released a chart at the beginning of January depicting important levels of resistance that BTC must overcome in order to sustain momentum. So far, Bitcoin has performed as he had intended. The top cryptocurrency by market size is already performing a lot better.

He has recently released yet another prediction, let’s see what it is.

What Next For Bitcoin Price?

DonAlt recently explained a fresh forecast in a tweet. He argues that the narrative he has for the impending rally is one of stalled capital agony fueled by bears retard shorting below $20,000. He goes on to suggest that this narrative does not allow for pullbacks until we are near the top. Therefore, he forecasts that it will only be down for some time, just until bears buy.

In a separate tweet, he explained that BTC might experience an infusion of new funding from high timeframe (HTF) investors toward the end of this month. According to the trader’s chart, a monthly close above $20,000 is bullish for Bitcoin in the high timeframe.

DonAlt’s first high timeframe resistances are around $35,000 initially and then $58,800 if BTC ends the month on a positive note. The cryptocurrency analyst also notes that Bitcoin’s current uptrend above $20,000 and BTC’s peak at $69,000 are comparable. Analyst claims that Bitcoin printed misleading breakout setups in both cases.

Another user named CryptoK agreed with his opinion in a reply to his tweet.

Another user by the name of @ShrekBTC also agreed with this prediction given by DonAlt.