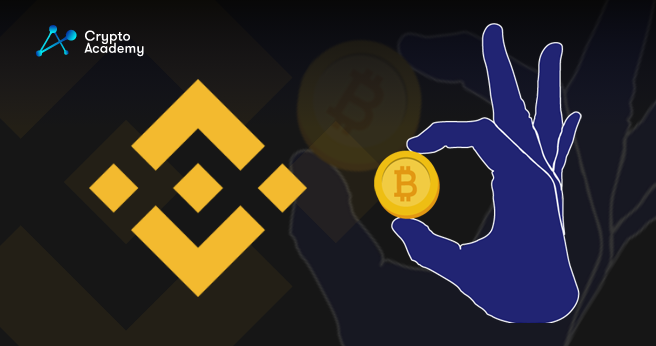 According to a Reuters report, Binance helped Bitzlato move around $346 million worth of Bitcoin.

Bitzlato, which was identified as a “money laundering” operation, recently halted its operations after US authorities arrested its founder Anatoly Legkodymov. The accused allegedly ran the unlicensed exchange, which “processed” around $700 million illegally.

Controversially enough, the US Treasury’s Financial Crimes Enforcement Network (FinCEN) stated that among the top three “counterparties” of Bitzlato was also Binance, the world’s leading crypto exchange. Others illegally involved were Hydra and Finiko, also allegedly illegal enterprises. Hydra was a drugs marketplace in the dark web, and Finiko was a crypto Ponzi scheme. Another crypto exchange linked with Bitzlato was LocalBitcoins, which is based in Finland. However, the latter declined any allegation of direct transactions between the exchange and Bitzlato.

This connection alone was enough to spark controversies for the likes of Binance. To handle the head, Binance representatives are assisting law enforcement in their investigation related to Bitzlato.

A US banking regulator, according to Reuters, stated that because of Binance’s alleged involvement (illegal or not), regulators may have to scrutinize Binance about anything Bitzlato-related.

After analyzing data on Chainalysis, Reuters concluded that Binance moved more than 20,000 Bitcoin. More than 200,000 transactions occurred between Binance and Bitzlato from mid-2018 until last week, when Bitzlato shut down.

The total figure amounts to around $346 million, with Binance being on the receiving end of around $175 million.

If this information is true, more than $90 million of the total amount was exchanged after August 2021. Ironically enough, this was just after Binance started asking users “to submit identification to combat financial crime.”

Binance is currently under investigation by the US DOJ for potential money laundering, with prosecutors claiming that the evidence to incriminate Changpeng “CZ” Zhao already exists.

Moreover, other reports suggest that Binance maintained “weak anti-money laundering controls.” Furthermore, Binance’s link to Hydra adds more to the controversy, after reports showed that Hydra had used Binance for its crypto payments.

But, controversies regarding Binance did not begin last week, when Bitzlato ceased its operations. These controversies have been piling up for a while now, with the overall FUD intensifying after the FTX fiasco.

Still, despite what may or may not be true regarding Binance, a crypto report by CoinWire showed that Binance is the most trusted exchange in the market. There were more than 10,000 respondents that took part in the survey.

Last but not least, CZ continues to address the Binance community on his Twitter account. As for the recent FUD and Binance’s potential involvement in illicit activities, he has ignored them. As stated by him at the very beginning of the year, he will try to “ignore FUD, fake news, attacks.”