Shiba Inu Bags ‘Most Popular Starter Crypto’ Title, According To This On-Chain Analytics

Shiba Inu has been making headlines in the past few days as the token climbs in price along with other altcoins. Recent news would only compliment the meme coin’s current dominant position in the market.

Nansen, a crypto market research firm, named Shiba Inu the most popular starter crypto for newly funded wallets last week. According to a report, Nansen tracked $56 million worth of SHIB flow into 12,000 newly made wallets.

This popularity can be attributed to the recent buzz around Shibarium which is nearing its launch. Shibarium is the ecosystem’s L2 solution with built-in features that would give the token more utility.

What Does This Mean For Shiba Inu?

The Shiba Inu ecosystem has been going through development after development even as fear, uncertainty, and doubt strengthens due to multiple high profile collapses in the world of crypto. One of the major developments was the entry of Shiba into the world of GameFi with Shiba Eternity.

The game was launched back in October 2022. However, the version that was launched was not the blockchain version of the game and as of writing, there is still no information when it would launch. Shibarium, on the other hand, is close to hitting the open market. 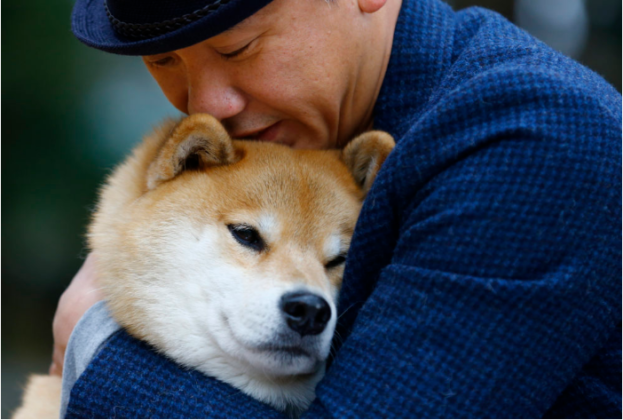 Shibarium is currently in its finishing touches, with the beta version being used as a way to introduce the community to how the upgrade’s features would work when it inevitably launches. Because of this, the ShibArmy is extremely bullish about the long-term prospects of SHIB.

This in-flow of new wallets being filled up with SHIB is a sign that the hype around Shibarium has reached a new level. It is important then to track whether these new wallets will sell or not as $56 million worth of SHIB is not small change.

$BONE should bounce from here

Will be writing a thread about why I’m incredibly bullish on this very soon!#Shibarium #SHIB pic.twitter.com/EAcHSjZIRp

Investors And Traders Should Watch This Level

As of writing, January 23rd, the token is up 14% in the weekly time frame even as the bears countered the bullish momentum from January 1st.

Currently, SHIB is consolidating above its current support at $0.00001184. Investors and traders should watch if the bears are able to break through this level as any break of this support could trigger a sell-off towards $0.00001047.

However, if the Shiba Inu bulls are successful in their consolidation efforts, we might see SHIB have a breakthrough above $0.00001293 which can wipe the losses post-FTX collapse.

With the nearing launch of Shibarium, Nansen might see more new wallets accumulating SHIB, further adding to the upward motion of the token.