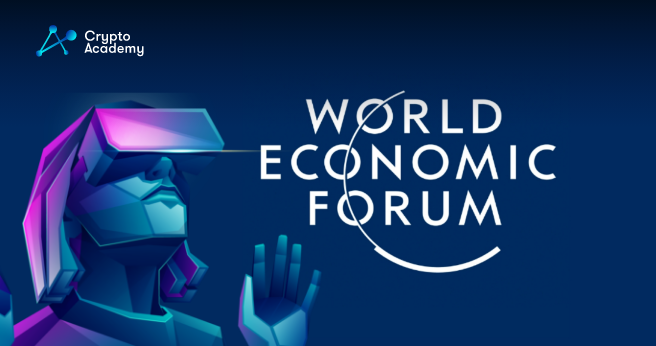 The World Economic Forum (WEF) 2023 saw a notable absence of political leaders, with only two notable attendees, Olaf Scholz of Germany and Ursula von der Leyen, President of the European Commission. Interestingly, Scholz is the only political leader from a G7 country in attendance. This lack of representation from major political figures could have implications for the global economy and international relations, cryptocurrencies included. Powerful international actors such as the United States, France, China, the United Kingdom, and Russia had no major presence there. While Russia was not invited, the rest of the above-mentioned countries were all invited. President Biden, Macron, Jinping, and Sunak not attending such an important forum gives negative implications. This statement is especially true when it comes to how the year 2023 will progress economic-wise.

The absence of political leaders from G7 countries suggests a lack of interest in the global economy from these nations. This could potentially hinder progress and decision-making on important global issues.

However, it’s also possible that the political leaders from G7 countries might be considering other pressing issues as priorities, and WEF might not have been on their agenda this year. The current state of affairs in the global spectrum is restless: and it has been this way since the start of the war in Ukraine. So, their absence did not come as a shock to most International Relations experts.

The science fiction writer, Neal Stephenson, was part of the WEF 2023 as a speaker. What makes this interesting is the topic that Stephenson spoke about: the Metaverse. Back in 1992, Stephenson was the first one to coin the term “metaverse,” and he had no idea that it would become the most trending topic just twenty years from then. In the panel, Stephenson focused on talking about the potential and the future of the Metaverse. The funniest yet most interesting part of the discussion between Stephenson and the public was as follows:

Question: “How would you describe the metaverse now, Neal?”

This implies that even the writer who first coined the term “metaverse” knows that we are early when it comes to the metaverse. As the panel continued, Stephenson emphasized the importance of technological advancements for the improvement of the Metaverse experience.