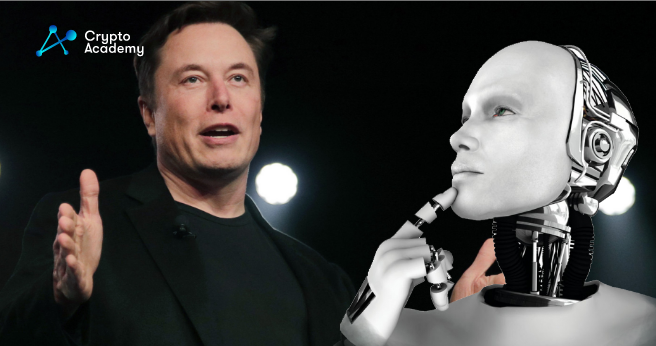 In a recent tweet, Elon Musk hinted at the possibility of AI dominating various industries throughout 2023.

On January 22nd, tech billionaire Elon Musk took to Twitter to say that 2023 will be a “big year for AI.” This comes in response to a tweet from a user highlighting several upcoming AI projects and companies, including OpenAI’s GPT-4, AnthropicAI’s ‘Claude,’ DeepMind’s ‘Sparrow,’ and Text-to-Video technology.

The tweet also mentions StabilityAI, a company that is currently working on developing AI systems that can “enhance” humans’ potential. The tweet also mentions Google’s “Code Red” regarding ChatGPT and the latter’s potential to “kill” Google. Additionally, the tweet references Blake Lemoine, a well-known AI researcher and professor at Louisiana State University. Lemoine made predictions about the future of AI that are now coming to fruition. Moreover, he was “fired” from Google after stating that Google’s AI was sentient.

Musk’s tweet has sparked excitement and speculation about what these developments in AI could mean for the future. Many experts believe that advancements in AI technology will have a significant impact on various industries. Some of those industries include healthcare, transportation, and manufacturing. For example, the development of Text-to-Video technology could revolutionize the way we consume and create media. GPT-4 could greatly improve the capabilities of natural language processing.

Furthermore, Musk’s tweet has also reignited conversations about the potential ethical implications of AI. As AI technology becomes more advanced and integrated into our daily lives, we must consider the potential consequences. People must ensure that the development of AI entails responsibility and ethical principles.

Can AI Impact the Crypto Market?

In addition to its impact on various industries, the advancements in AI technology may affect the cryptocurrency market.

AI can be used to analyze market data and make predictions about the future value of different cryptocurrencies. This can potentially aid investors in making more informed decisions and potentially lead to more efficient trading.

Furthermore, people can use AI to develop and maintain blockchains, the technology behind many cryptocurrencies. The use of AI in these areas could lead to improvements in the security, speed, and scalability of these systems. Some even believe that AI may be used for speculation or manipulation reasons in financial markets.

It is clear that the advancements in AI will have a ripple effect throughout many different industries, including cryptocurrencies.

2023 will be a pivotal year for the field of AI. Many are eagerly anticipating the advancements and breakthroughs that are to come. The projects and companies mentioned in the tweet, along with other developments in the field, have the potential to bring about significant changes and improvements in our world. It will be interesting to see how these AI projects will shape the future, and how society will adapt to the new technology.