Cardano Network Experiences Period of Degradation Due to Anomaly 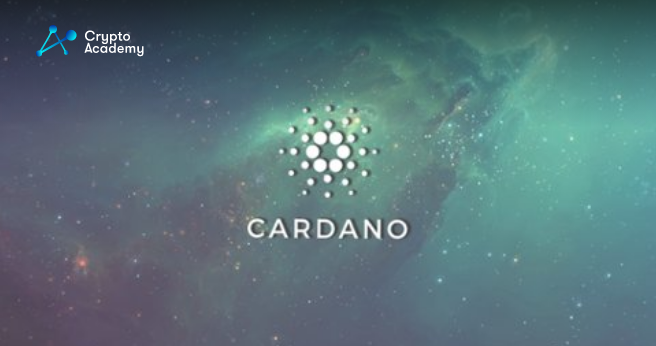 Last night, the Cardano network experienced a brief period of degradation as a result of a bug impacting 50% of its nodes. Despite the issue, the network recovered quickly as Cardano’s team coordinated with each other immediately.

According to Richard McCracken, the lead SPO at the Digital Fortress stake pool, the anomaly occurred during the night. He reassured the community that, despite the high number of nodes affected, the entire network did not go down. Moreover, while the

“Most nodes impacted had gracefully recovered. No network restart was required.”

The Cardano team is currently investigating the cause of the bug and taking steps to prevent similar issues from occurring in the future. They have assured the community that the network is now stable and running smoothly. Nevertheless, the community is not happy about the recent occurrence. Until today, there has been a lot of FUD going around Cardano. This all started with several professors accusing Charles Hoskinson that he faked his Ph.D. in Mathematics.

After this scandal, more reasons for the community to doubt Cardano became apparent. The biggest concern when it comes to such a major project is the power of its network. Well, many devs have reported that there are major issues with Cardano’s smart contracts. FYI, the blockchain uses Haskell, a fundamental language for Plutus, to create and operate smart contracts.

Despite the temporary disruption, the network’s ability to recover quickly and efficiently highlights the robustness of blockchain technology. The Cardano team’s swift response to the issue also demonstrates its commitment to ensuring the stability and security of the network for its users.