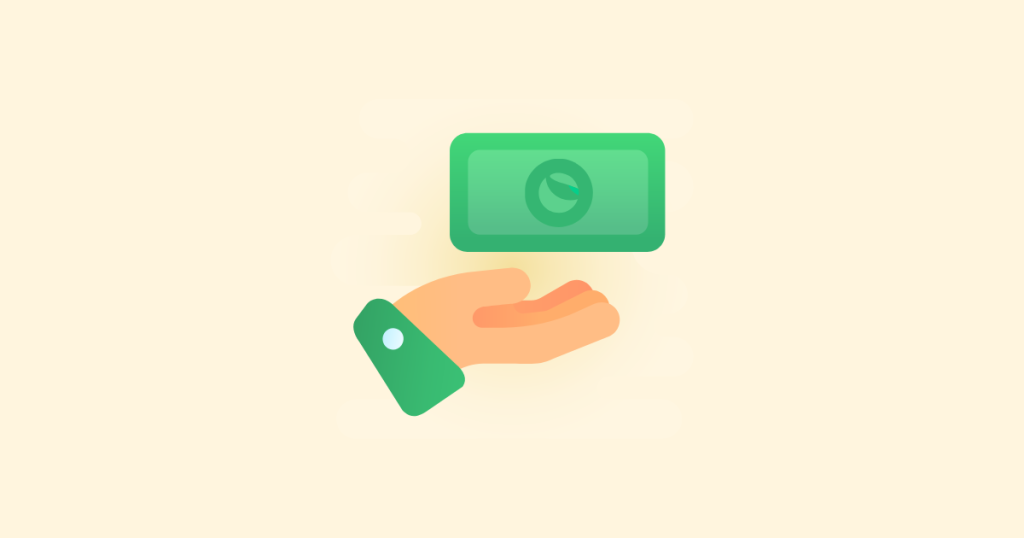 The Terra Luna Classic (LUNC) ecosystem has put in place measures to reimburse community members that were affected by the network failure between September 21 and 28, according to core developer Edward Kim. Notably, the Terra Luna Classic network failure caused tax to be incurred on transactions that did not happen. As such, about 295 million LUNC was levied as a tax on transactions that did not go through.

However, the proposal noted that wallets with 10 LUNC and below in incurred fees will lot be reimbursed due to the underlying cost transactions and tax levied. Consequently, LUNC wallets that lost between 5 million and 10 coins amounting to 2,214 addresses will be reimbursed accordingly.

“We are requesting the total amount of incorrect taxes charged be reimbursed via a community pool spend to the users that lost funds during this time; the total reimbursement is 295M LUNC,” Kim noted in the proposal.

Reportedly, most of the affected wallets were identified as CEX wallets including coinspot, and crypto.com 2, among others. Popular LUNC validator, through the Twitter comments section, commended the proposal but requested the reimbursement to take place before the next quarter.

The rebranded Terra Luna ecosystem takes pride in a market capitalization of approximately 1,084,795,839 and a 24-hour trading volume of about $144,256,324. However, the controversial failure of the original network has prevented the global adoption of the rebranded network. Moreover, investors who lost capital during the UST collapse may never be made whole again.