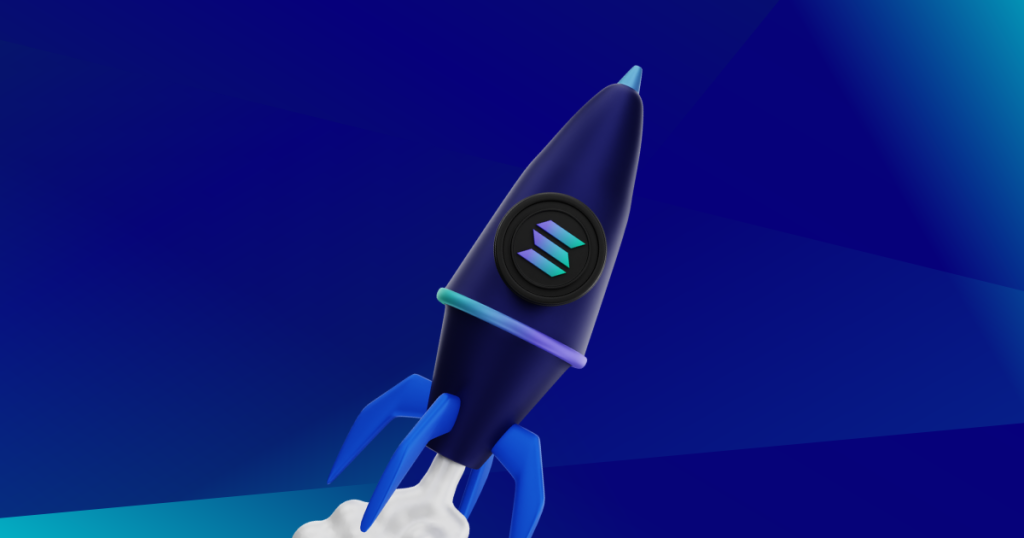 The global market capitalization has just reclaimed the $1 trillion mark with a massive jump of 6.31% compared to the last trading day. Bitcoin price soared beyond $22,500, while Ethereum price is heading towards $1700. With the bullish sentiments mounting within the crypto space, many of the altcoins have also begun with a notable upswing.

Solana price, which was presumed to be dead, has now reclaimed the top 10th spot with a massive surge of more than 200% from its lows. Meanwhile, Aptos (APT) surged iconically by nearly 50% in the past few hours which raised the possibility of the trend being at the initial stage of a healthy Altseason.

The APT price ever since the beginning of the year ignited a gigantic rally and surged by nearly 270% to rise from $3.6 to as high as $12.9 and still counting. However, the price consolidated after marking the levels at $8 for a while and rose by nearly 60% in the past 24 hours to form new highs for the year 2023. The bullish volume has accumulated and hence fewer possibilities of a pullback may be expected.

Besides, Solana’s price jumped above $25 with a notable upswing of more than 20% as the trading volume jumped by more than 143% marking $1.78 billion. The market capitalization also surged by 20.27% which is currently hovering at $9.34 billion, displaying its potential to go long slicing through the negative market sentiments.

Solana’s price marked its bottom soon after the FTX fallout as it suffered the highest exposure to the event. Many believed the SOL token may not rise again, but the giant price action which began at the start of 2023, shed a ray of hope. Presently, the SOL price is undergoing a parabolic recovery and with frequent upswing is assumed to reach beyond crucial resistance at $35 by the end of January 2023.

Collectively, the bullish momentum is believed to prevail for a while, which may keep up the prices to some extent. The upcoming weekend can be considered pivotal as the trend tends to change quickly. Hence, if Solana (SOL) & Aptos (APT) prices close the weekly trade above the gained levels, then the upcoming trend may mark multiple bullish candles ahead.