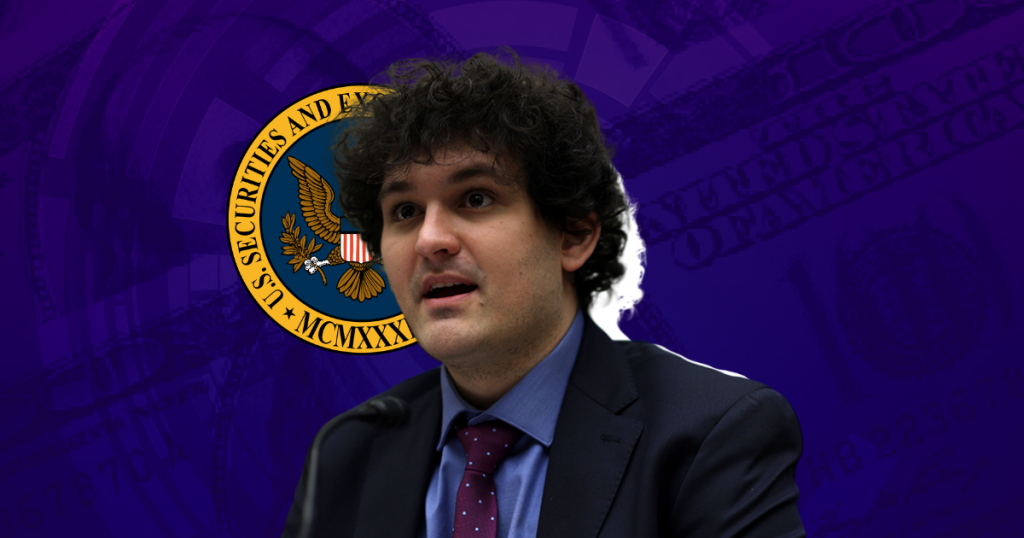 The United States Federal authorities have seized $697 million from Sam Bankman Fried, Founder of cryptocurrency exchange FTX. The majority of the assets were being in the form of shares of the popular trading app, Robinhood. SBF had previously announced that he had acquired a 7.6% stake in Robinhood stating that it was an attractive investment opportunity.

These Robinhood shares which are worth $50 million have been claimed by Sam, BlockFi representatives, and the leadership of FTX Debtors. Federal authorities have alleged that these shares were acquired using the funds that were stolen from FTX customers.

Even though the reason for the seizure has not been made public yet, it has raised questions about the legality of such actions and their implication in the cryptocurrency industry. Several experts are concerned that the future of the crypto industry will be packed with stringent regulations.

The United States government stated that over $6 million from three accounts at Silvergate Bank were under the name of FTX Digital Markets. These assets were initially owned by a Bahamian company and were later acquired by the US government on Jan 11.

Silvergate Bank reported a loss of $1 billion in the fourth quarter of 2022 after FTX’s collapse. Moreover, around $50 million was stored at Moonstone Bank, a financial institution in the U.S. that has connections to the administration of FTX.

The case is still going on and the outcomes will have a deep impact on the crypto industry.