Crypto News Today: Is the Biggest Bull Trap Getting Bigger or the Resurgence of an Intrinsic Rally? 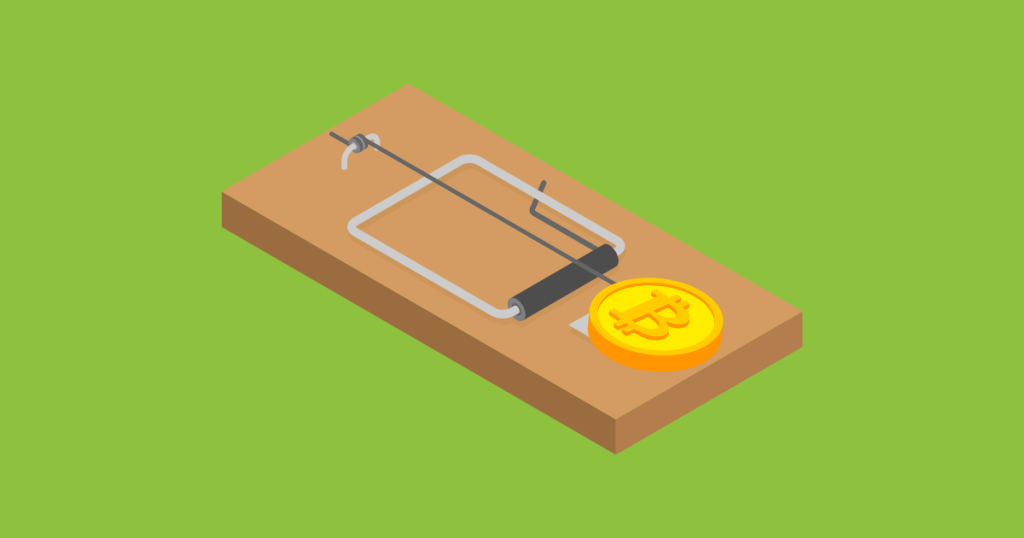 The post Crypto News Today: Is the Biggest Bull Trap Getting Bigger or the Resurgence of an Intrinsic Rally? appeared first on Coinpedia Fintech News

Crypto markets today have printed large green-bullish candles which have uplifted the sentiments from bearish to bullish. The star crypto, Bitcoin ranged high to recover the losses printed back in September 2022, indicating the possibility of laying down a significant upswing to reclaim the lost levels soon. Meanwhile, the altcoins also register double-digit gains which may also point toward an Altseason in the coming day.

But is this the largest bull trap ever or the end of the bearish trend? To decode this, first, let’s see why the Bitcoin price is going up.

The BTC prices underwent an extended narrow consolidation between $16,000 to $17,500 for nearly 2 months. Further, the prices quickly surged close to $21,500 by maintaining a firm upswing that began at the beginning of the year 2023. This upswing is said to have been fueled by the whales who accumulated more than 60,000 BTC.

It has to be noted that this surge is led by whales and not the retail traders who keep the markets active most of the time. The whales do cause a massive price change but it is restricted to just a short time frame, post to which the price remains consolidated within a very narrow range. Interestingly, despite a massive upward movement in the price, Bitcoin’s OBV or On-Balance Volume displays a bearish divergence.

On-Balance Volume(OBV) is a momentum indicator that considers the volume flow to predict changes in the value of the crypto. ‘The OBV is flashing some warnings on this move-up, says a known analyst, IncomeSharks referring to the above chart. All the previous moves displayed strength and surged along with a rise in OBV. But this time, it is displaying a bearish divergence and the retest of the resistance also failed.

The analyst here believes, the BTC price may undertake a violent move and plunge back to the lower support at $21,500 if the trend does not match with the OBV. Therefore, a significant correction may be expected during the weekend that may drag the Bitcoin (BTC) price slightly lower.