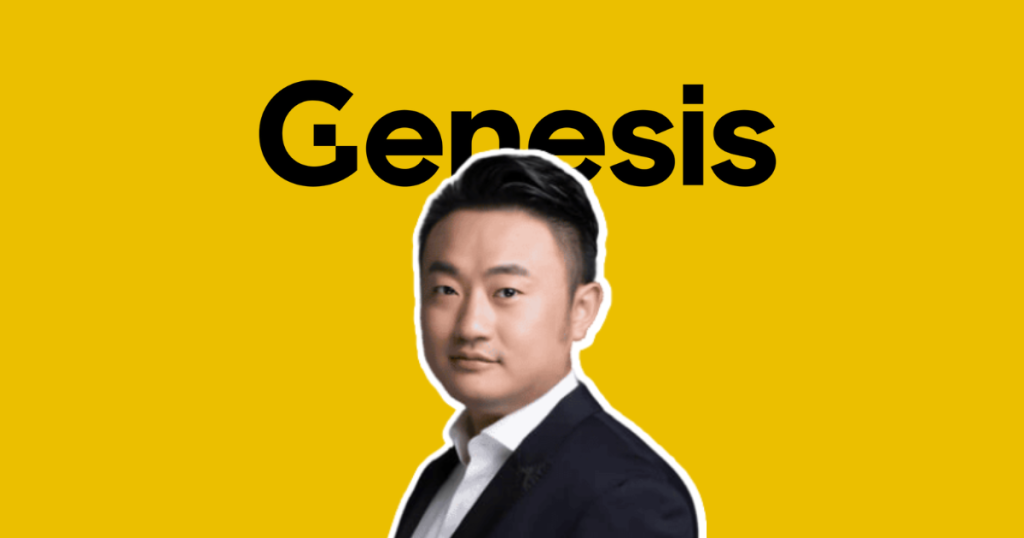 Genesis Global Capital, the cryptocurrency lending platform owned and operated by DCG, filed for bankruptcy. According to the court document, the company has around 100,000 creditors.

Bybit is one of the major creditors among these entities, with over $152 million in debt that is due through its investment business Mirana. The community has become enraged as a result of the company’s involvement with Genesis.

Ben Zhou, the CEO of Bybit, was quick to offer an explanation and clarify that the company did indeed have an exposure of more than $150 million to the failed cryptocurrency lender.

The CEO further said that Mirana only handled a part of Bybit’s assets and that the estimated exposure of $152 million included around $120 million worth of collateralized holdings, both of which Mirana had previously liquidated. Additionally, he promised that he ensured that customer funds are kept separate and that the various products offered by Bybit do not utilize Mirana.

Nevertheless, in spite of Zhou’s reassuring explanations, the community does not seem to be placated. The vast majority of the individuals who commented on his post expressed their need for more clarification on the issue.

Users are requesting that complete transparency be made about the company’s Earn items and the yield generation process. One user in particular raised concerns over Bybit’s connection with Mirana and enquired as to whether or not the company follows a strategy comparable to that of FTX and Alameda.