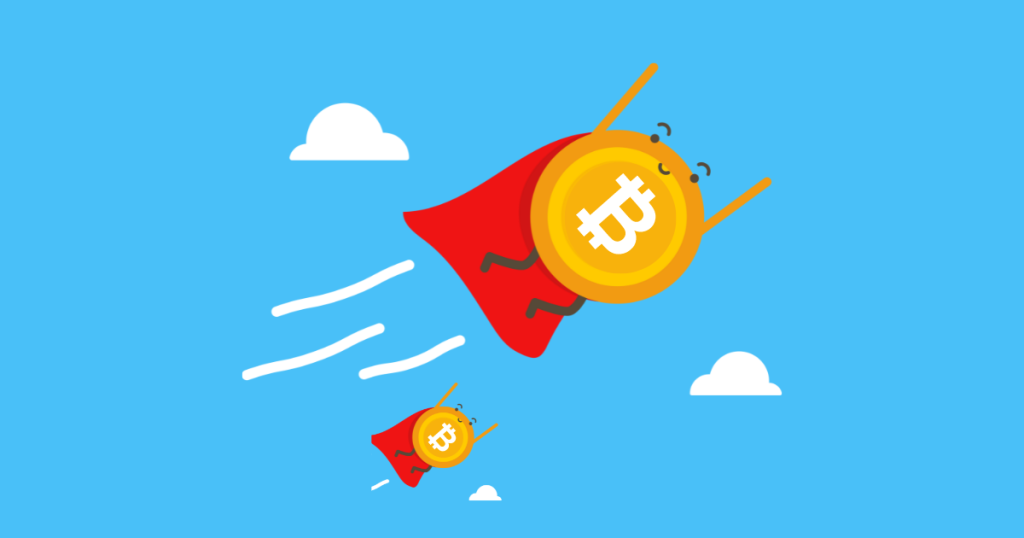 From trading around $20,900, the world’s largest cryptocurrency Bitcoin has surpassed $22,000 in just 24 hrs. This whooping upward movement has pushed other currencies like Ethereum, Cardano, XRP, Solana among other altcoins. The moment has resulted in the global crypto market cap gaining its $1 trillion mark again.

Meanwhile, as the flagship currency has broken its crucial resistance of $21,000, most of the industry experts are predicting more price rally ahead. Among these is the well-known crypto analyst, Crypto Kaleo who is targeting for BTC’s next bull run. The analyst informs his 550,000 followers over Twitter saying Bitcoin is all set to hit its next major resistance of $30,000 which was last seen in June 2022.

However, he believes that before Bitcoin makes a move towards the said target, the King currency will see some pull backs. If that happens, Kaleo claims that Bitcoin will tumble below $20,000 before reaching $30K. The analyst addresses this phenomenon as a short squeeze.

Short squeeze is when a trader purchases an asset for a particular price so that he can sell them at a lower price and keep the difference. Here the overleveraged short positions are used in the future markets. However, when the market rallies against their predictions, these traders will be forced to buy the borrowed assets.

Now, as Bitcoin has spiked more than 23% in the last one week, Kaleo strongly believes that a short squeeze is approaching.

On the other hand, as per the data the Bitcoin Fear and Greed Index indicator has dropped to neutral which indicates increased trading volume. Bitcoin’s trading volume has hit $10.8 billion after a surge of 114% in the last seven days. Hence, an increasing trading volume often leads to price volatility and this is the reason traders should make their next move cautiously