How Long Will Bitcoin (BTC) Survive the Genesis Bankruptcy Filing? 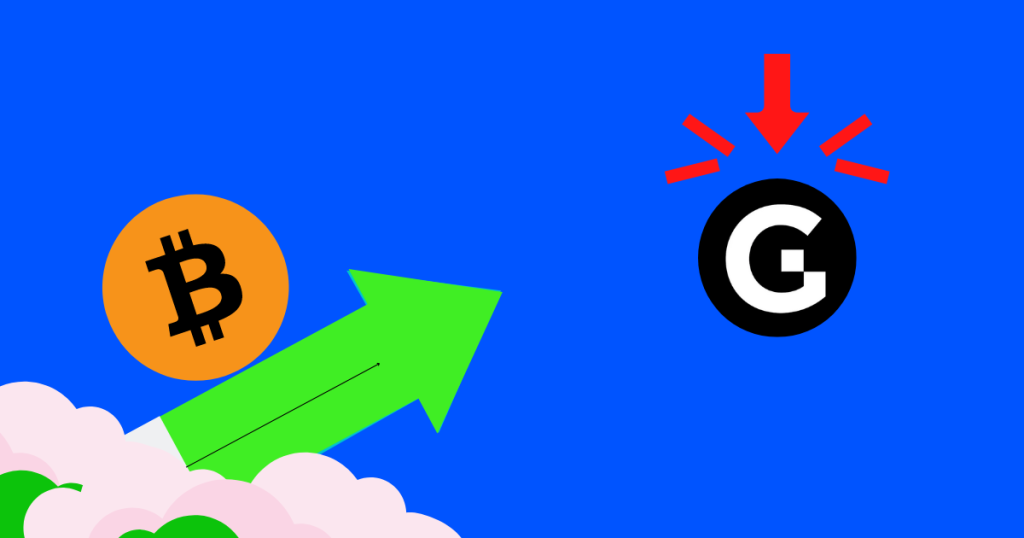 The bullish start for 2023 had set aside the turmoil that Genesis was facing since the collapse of the FTX exchange. Market participants were quite confident that the bearish influence had wanned to a large extent. However, as soon as the rounds of Genesis filing for bankruptcy hovered, the markets began to compress and traded within a very narrow range, but held within the bullish regions.

Bitcoin price which surged close to $21,000, is trading close to the crucial support at $20,800. It has been able to hold these levels withstanding the bearish pressures. The trading volume has dropped heavily by more than 20%. As the prices have been trading slightly lower, it signifies that the buyers remain slightly distinct. Regardless of the bearish action prevailing, the possibility of BTC price igniting a bull rally emerges.

During the previous day, the rounds of Genesis preparing to file for bankruptcy had slashed the price below the rising parallel channel. However, after reaching immediate support, the BTC price quickly rebounded from $20,632 and currently hovering very close to $21,000.

Conversely, if the price fails to hold the support then a wider bearish action may slash the price below $20,000 very soon. A popular analyst, TAnalyst, shares a historical Bitcoin price chart from 2015 and discovers the resembles patterns it has been following since then.

Depending on its observation, he believes that the BTC price is on its track to reach $500K. The projection is for the extremely long term beyond 2030, while the Q1 2023 forecast appears to be slightly bearish.