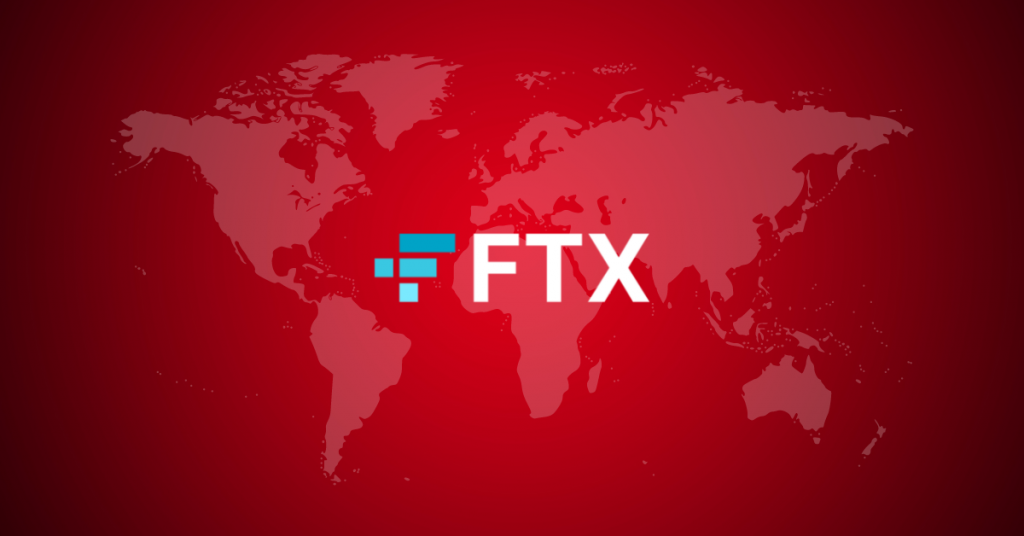 The current CEO of FTX, John Ray, recently gave an interview in which he discussed his plans to reboot the platform, citing positive feedback from consumers regarding the quality of FTX’s technology. The former CEO of FTX, Samuel Bankman-Fried, who has faced backlash in the past, has praised Ray’s decision, stating that it is the best option for FTX’s clientele.

However, it remains to be seen whether the reboot is even feasible at this point and if it is, whether it will be successful in restoring the platform to its former glory.

As such, a number of experts in the field are pessimistic about the prospects of FTX making a comeback. Liam Hennessy, a partner at Australian law firm Gadens and an expert in digital assets, believes that it would be extremely challenging for FTX to attract new customers or investors due to the company’s damaged reputation and lack of confidence.

Binance Australia CEO Leigh Travers told the media outlet Cointelegraph that she expects it to be challenging for FTX to obtain a license again in the new year due to heightened regulation and scrutiny from regulators.

Senior law lecturer at RMIT University’s Blockchain Innovation Hub, Aaron Lane, said that while it makes sense for FTX to contemplate resurrecting the exchange business through the Chapter 11 process, which allows the company to present a plan to continue the business and pay back creditors over time if approved by the court, it is uncertain whether a comeback would be successful given the significant damage done to the company’s reputation.

It is clear that a significant amount of effort and time would be required to regain trust and rebuild the brand.