The past seven days were packed in terms of price action. The total cryptocurrency market cap sits above $1 trillion, with most of the leading coins charting considerable gains. However, it appears that Bitcoin is leading the way, increasing its overall market share.

Bitcoin’s dominance – a metric most use to gauge its share relative to that of the rest of the market – increased to around 40% in the past seven days, up from 39%. This is a notable movement, and it shows that the leading cryptocurrency performed considerably better compared to the rest of the market.

At the time of this writing, BTC is fighting for $21K, reaching a weekly high of around $21,600. At that point, the US Department of Justice revealed that they will be undertaking an international enforcement action, sending the markets downwards in anticipation. Hours after the initial announcement, it turned out that they have targeted a Russian cryptocurrency exchange with minuscule volumes.

In any case, Bitcoin and Ethereum seem to be amongst the best-performing leading cryptocurrencies, up 12% and 10%, respectively. Solana is undoubtedly the best performer from the top 20 coins, though, up almost 30% on the week.

It’s also worth noting that these notable increases take place in times of uncertainty, as more and more companies continue laying staff members. ConsenSys and Amber Group both announced considerable headcount reductions. Google laid off 12,000 people, representing 6% of its workforce.

But that’s not all. Genesis Global Capital – a subsidiary of Digital Currency Group – filed for bankruptcy earlier today. Most notably, one of the biggest creditors of the company is Gemini’s Earn program, with around 100,000 creditors with liabilities estimated between $1 and $10 billion.

It’s interesting to see how the market will shape up in the coming days and if the bad news will finally take its toll on the price. 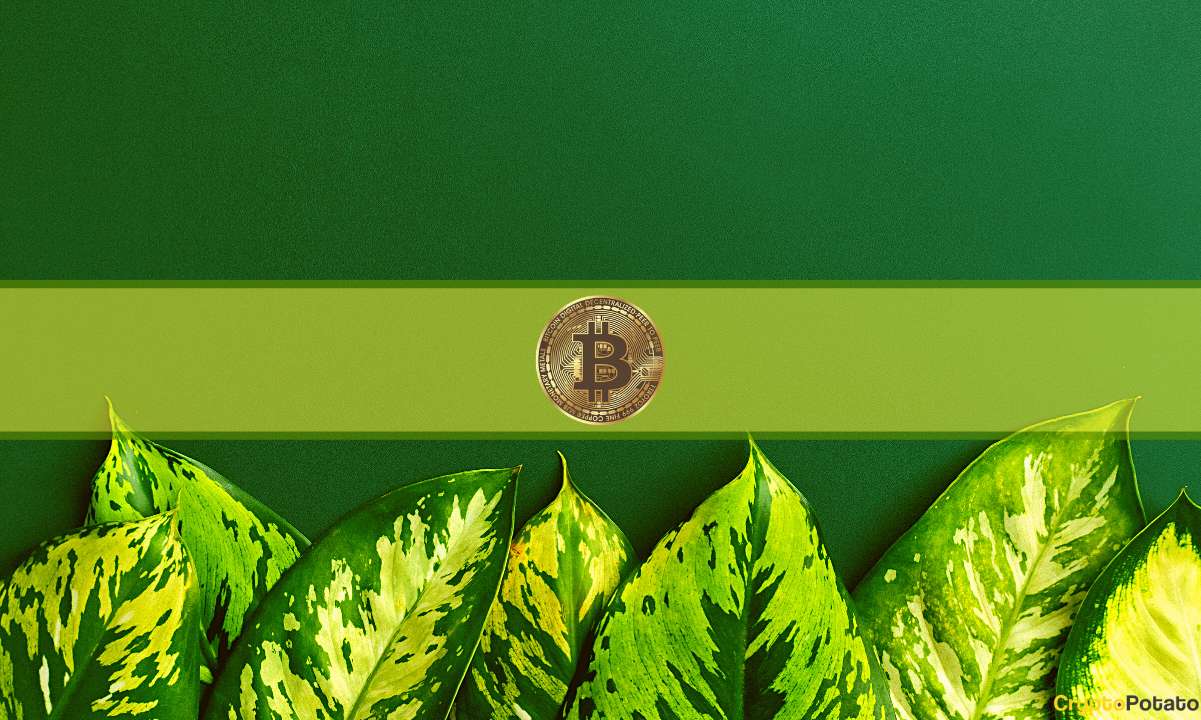 This Week’s Crypto Headlines You Better Not Miss

What to Expect After Bitcoin’s Latest Bounce: Arthur Hayes. The founder and former CEO of BitMEX – Arthur Hayes – chipped in on Bitcoin’s latest rally. He believes the Federal Reserve of the US isn’t quite ready to pivot just yet, meaning there’s likely a retrace coming.

John Ray Says Reviving FTX is on the Table: Report. The acting CEO of FTX, John J. Rayy III, said that rebooting the exchange is not out of the question. In fact, he said they will explore all options which are going to help make the creditors whole.

OKX Releases Proof-of-Reserves Report With $7.5B “Clean Assets.” One of the leading cryptocurrency exchanges, OKX, released a new proof-of-reserves report showcasing around $7.5 billion worth of clean assets. This is the number of coins exceeding liabilities.

Ripple CEO Confident Over SEC Case Resolution in Less Than 6 Months. Brad Garlinghous, the CEO of Ripple, expressed hopes that the lawsuit against the US Securities and Exchange Commission will be completed within the next six months.

ETH NFT Activity Up Only for 5 Weeks in a Row: Data. Non-fungible tokens are back to being particularly popular. Data shows that investors have renewed their interest in NFTs, and trading volumes are up for the fifth week in a row.

This week we have a chart analysis of Ethereum, Ripple, Cardano, Solana, and Polkadot – click here for the complete price analysis.

The post Bitcoin Gains Another 12% Weekly, Altcoins Lag Behind, Genesis Files for Bankruptcy: The Weekly Recap appeared first on CryptoPotato.