Genesis To File Bankruptcy This Week 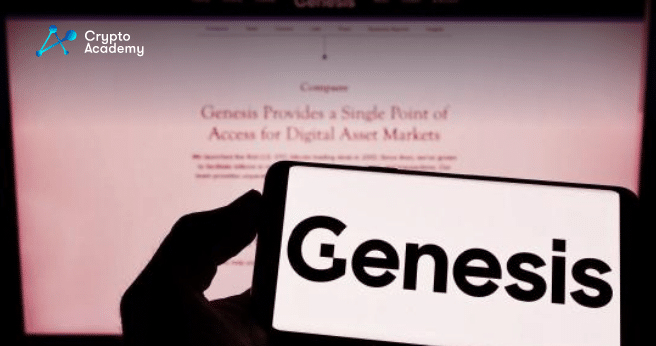 A crypto conglomerate Digital Currency Group unit, the lending firm Genesis Global Capital, is preparing to declare bankruptcy as soon as this week.

Genesis stated earlier that it was considering filing for bankruptcy if it could not obtain money due to a liquidity crisis, a similar situation that preceded FTX’s Chapter 11 bankruptcy filing in November.

The news came after the US SEC sued Genesis and Gemini for offering unregistered securities through Gemini’s “Earn” program on January 12. The case is still open.

Cameron Winklevoss, the co-founder of Gemini, has also written a number of open letters on social media criticizing Digital Currency Group CEO Barry Silbert and stating that Gemini owes Genesis $900M for funds that Gemini lent to it as part of the same scheme. Winklevoss’ claims, according to DCG, are “malicious, false, and defamatory attacks.”

The failure of the cryptocurrency venture capital firm Three Arrows Capital in 2022 may be the reason for many of the alleged liquidity problems.

In January, Silbert informed the company’s shareholders that 3AC owed Genesis $447.5 million as well as 4,500 BTC, which was valued at around $78 million at the time.

Before its bankruptcy in November, Genesis also had over $175 million on FTX, which likely contributed to the company’s lack of liquidity and impending bankruptcy. Genesis stopped accepting withdrawals when FTX declared bankruptcy.