Ethereum Price To Skyrocket To $2000 With A Twist! These Are The Important Levels To Watch Out 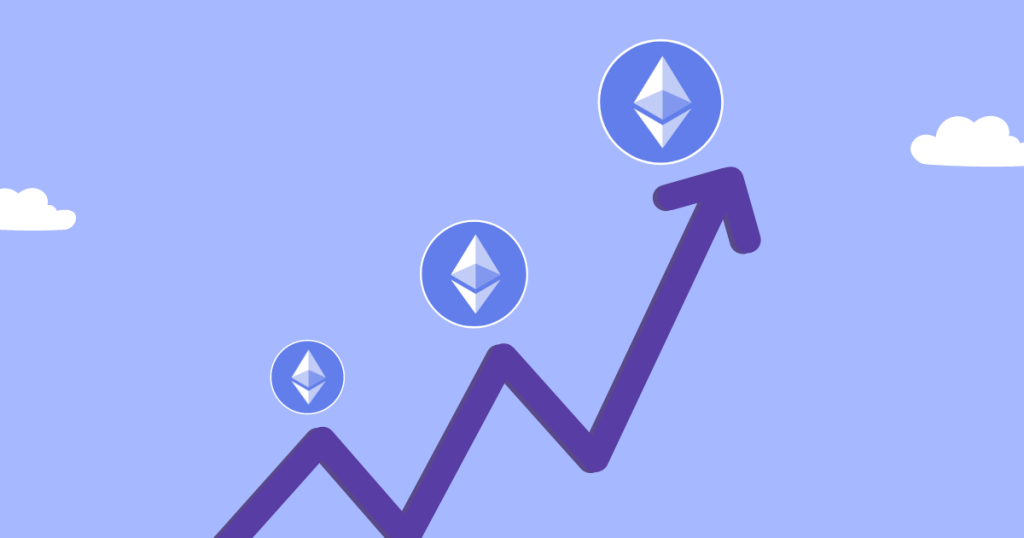 The post Ethereum Price To Skyrocket To $2000 With A Twist! These Are The Important Levels To Watch Out appeared first on Coinpedia Fintech News

Last year, Ethereum made its historic shift to the proof-of-stake (PoS) mechanism, which is the ‘Merge’ event in the network, and now the eyes of the crypto community are on the upcoming ‘Shanghai’ upgrade, which may take place in March. ETH traders eagerly await the Shanghai hard fork, which will allow users to access their locked Ether staked on the beacon chain. Thus, the price of Ethereum remains on the bullish verge as the mood in the crypto market gradually improves.

ETH Price May Retrace To These Levels

Ether’s price has made over a 22% increase by the first two weeks of January due to the anticipation of the upcoming Shanghai upgrade. Moreover, the demand for the second-largest digital asset has witnessed an exponential surge as whale investors continue accumulating massive holdings.

According to a well-known crypto analyst, TheNewsCrypto, ETH has formed a descending channel pattern and developed crucial levels in the price chart to validate further momentum. The analyst predicted Ethereum’s price might spike to its initial resistance level of $1,697.90 if it holds above its support level of $1,407.87.

He further noted that the ETH price might head toward its next resistance level of $2,041.14 if it breaks above its immediate resistance level. However, a price reversal is expected if ETH’s price trades below $1,400, from which it can witness a freefall of $1,067.18.

Will Ethereum Hit A Big Milestone?

After several big trading sessions in the ETH price chart, the asset’s trend has now slowed down near its crucial region of $1,500 as it faces intense selling pressure from bears. According to CoinMarketCap, Ethereum is currently trading at $1,557 with a minor downward retracement after failing to break above $1,600.

Looking at the daily price chart, both RSI-14 and Stochastic RSI trade in the overbought region at the level of 82 and 96, respectively. Hence, a downward correction to $1,425 for Ethereum is predicted as ROC starts to decline to 23.6% Fib retracement.

However, the 200-week MA indicates that the asset is under the bull’s control. If Ethereum holds above the EMA-200 trend line, it may consolidate further and again make an attempt to cross smaLong. A breakout above $1,600 may send Ethereum to trade near Bollinger band’s upper limit at $1,690. Conversely, a trade below $1,500 may plunge Ethereum to the bottom levels, challenging December’s price trend as it can again bring volatility near the $1,320-$1,400 region.