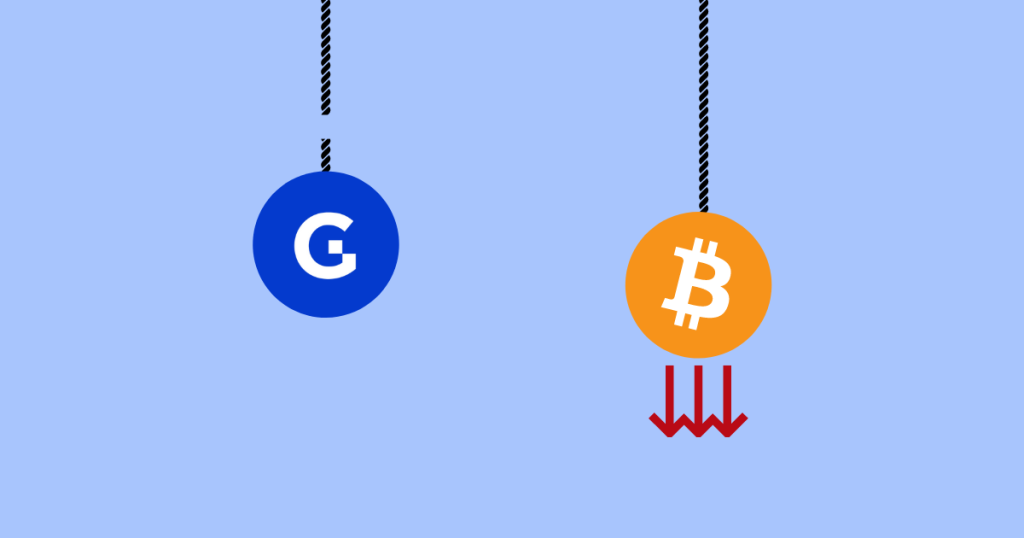 According to Bloomberg reports, Genesis Global Capital, a cryptocurrency lender, may take the drastic step of filing for bankruptcy. The move comes as no surprise, as the company has been in dire straits since November 16th, when it froze customer redemptions following the collapse of major cryptocurrency exchange FTX.

Genesis Global Capital’s creditors, which include well-known cryptocurrency exchange Gemini, are said to be in negotiations with the firm over a bankruptcy plan, as reported by The Block. Under the proposed plan, creditors may agree to a forbearance period of one to two years, in exchange for cash payments and equity in Digital Currency Group, the parent company of Genesis. This plan is being considered as a possible solution to address the financial difficulties that the firm has been facing.

Since the devastating collapse and bankruptcy of crypto exchange FTX in November, Genesis Global Capital has been in a frantic race against time to secure fresh capital or reach an agreement with creditors. The company’s institutional lending unit was forced to take drastic measures, such as suspending redemptions and new originations, as a direct result of the FTX implosion.

Digital Currency Group (DCG), the parent company of Genesis, has been facing mounting pressure to fulfill its obligations of $900 million worth of locked deposits. In a bid to explore options, Genesis retained the services of investment bank Moelis & Co. last year.

In early 2022, Genesis suffered a significant setback when its $2.4 billion loan to hedge fund Three Arrows Capital went bust, following the collapse of Three Arrows due to its exposure to the Terra network, whose token and stablecoin value had drastically dropped.