Everything That’s Going on With Pi Network: From Start to Latest Controversial Listing

Pi Network is a controversial cryptocurrency project that has been making rounds across the crypto industry over the past few weeks after the token was listed on some crypto exchanges, including the popular trading platform Huobi.

Since its inception four years ago, the project has attracted millions worldwide as users can mine and earn its native token, dubbed Pi, by completing simple tasks.

Some experts have raised concerns about the legitimacy of the Pi Network, claiming the project is nothing but a classic Ponzi Scheme seeking to defraud investors in the long run. But is this true? Let’s take a look.

This article unravels everything about Pi Network, from its beginning to its latest controversial listing.

What is Pi Network?

Pi Network is a cryptocurrency project that allows users to perform mining operations through their smartphones. The platform was designed to onboard anyone into the crypto space, regardless of their familiarity with digital assets.

Pi Network is the brainchild of Stanford University graduates – Nicolas Kokkalis, Chengdiao Fan, Aurélien Schiltz, and Vince McPhillips. The team started developing the project in 2018, but they released the whitepaper and launched the application a year later, on March 14, 2019.

Miners on the Pi Network are rewarded with the Pi coin, which the project’s creators claim will gain value once the protocol launches to mainnet.

The project uses a multi-level marketing (MLM) approach to grow its user base. For clarity, an MLM, similar to a pyramid scheme, is a controversial marketing strategy where existing users are rewarded for inviting new users to the ecosystem. The new members, in turn, get commissioned to onboard more people.

In the case of Pi Network, existing users (referrers) receive more Pi coins for inviting new ones (referees) to join the network. When the referee joins the platform and becomes active, the referrer gets a specific percentage bonus on their daily mining.

This scheme has heavily facilitated the growth of the project’s customer base. The ecosystem currently is advertised to have more than 35 million active global users.

Pi Network mandates users to complete a Know-Your-Customer (KYC) process, unlike other decentralized mining protocols. Here, users will provide personal information about themselves. According to the project, this process helps to prevent users from creating multiple accounts.

How Does the Pi Network Work?

Pi Network claims to use a consensus mechanism called the Stellar Consensus Protocol (SCP). SCP is an algorithm that enables users to receive rewards for contributing to the network. The project claims that SCP is faster, more secure, and more scalable than other consensus mechanisms, such as Proof-of-Work (PoW) and Proof-of-Stake (PoS).

The Pi Network community is made up of four roles:

Pioneers are users who perform mining activities on the Pi Network. Users in this category verify that they are humans and not robots by clicking a button on the Pi network app every 24 hours to conduct mining activity. Currently, the total number of pioneers on the network is around 35 million, according to reports produced by the project itself.

While Pi Network claims to perform mining operations, the fact is that no actual mining activities are taking place. How so? Crypto mining generally involves processing and verifying transactions by solving complex computational math problems. Once the transactions are validated, they are added to a distributed ledger built on the blockchain. Miners are then rewarded with newly minted digital assets for their contributions to the network.

The Pi Network, on its part, currently has no functional blockchain network. This means no transactions are occurring on the platform, so there is no use for miners on the protocol.

In its effort to release a blockchain network (mainnet), the project’s developers announced the launch of an enclosed mainnet in late December 2021. This network layer is designed for testing and gathering data before the future launch of its mainnet. According to the developers, the Pi Network mainnet will be released when the Open Mainnet is ready. The Open Mainnet currently has no launch date. 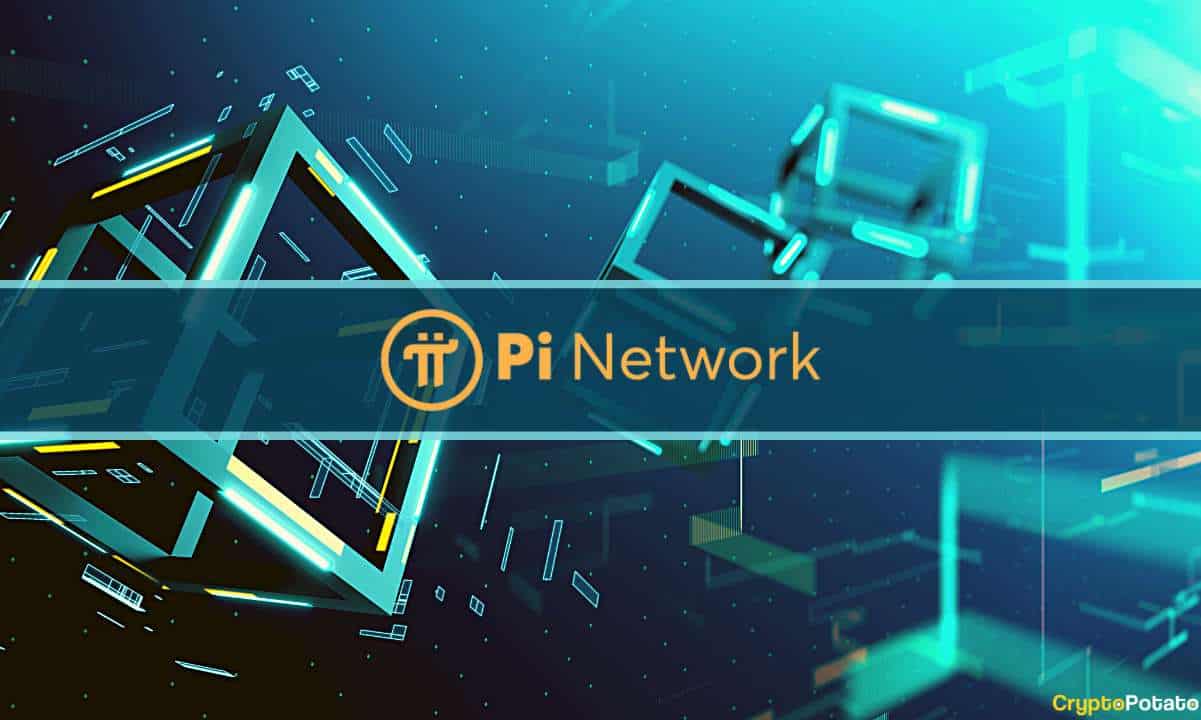 After actively mining for three days, Pioneers qualify to become Contributors. Contributors are Pioneers who belong to a security circle consisting of three to five users. Being a network Contributor entitles one to higher Pi coin rewards.

Security Circle is a group of three to five users on the Pi network who trust one another.

It is noteworthy that one user can be added to multiple security circles.

Users become Ambassadors (distributors) when they invite new people to the Pi Network through their referral code. Ambassadors receive a 25% boost on their earnings for each user they invite to join the network. This means that the higher the number of invitees, the larger the earning rate for the Ambassador.

Unlike the Contributor category, where users can be added to multiple security circles, an invitee can only join one Ambassador’s earning team.

Pioneers can become validators in the network by running a Pi software node on a desktop or personal computer. By running a node, validators are rewarded with an additional boost in their Pi mining process.

The network currently boasts over 10,000 active testnet nodes. The project’s creators claim the nodes will join in securing the Pi blockchain once the mainnet Open Network goes live.

Pi Coin Controversial Listings: Where Can You Trade Pi?

As of January 18, 2023, there is no fixed date when the Pi coin will be listed for trading. Since its launch in 2019, the project has failed to garner value for the cryptocurrency.

According to the whitepaper, the Pi blockchain will be released when Phase 3 of the mainnet goes live.

In December 2022, several crypto exchanges, including Huobi, BitMart, and XT.com, listed a synthetic version of the Pi coin with the trading pair PI/USDT. However, it is worth noting that the digital asset tagged Pi coin in these exchanges is simply I-owe-you (IOU) tokens that users can use to speculate on Pi’s price movement. This means Pi holders cannot deposit or sell their accumulated tokens on these exchanges.

In a frenzy sparked around the supposed launch of the long-awaited Pi coin, the project developers announced that they do not endorse any listing of Pi carried out by any exchange. The team added that users should not “engage with any of these exchanges or third-party actors as their actions are not affiliated with Pi Network.”

Is Pi Coin a Scam?

Since Pi Network started gaining traction, experts have raised concerns about the project’s legitimacy, security, and potential for fraud. However, it’s hard to label Pi Network as an outright scam since the project does not require users to pay to access the platform’s services.

Nonetheless, it is worth noting that users could be robbed of their time as the activities they perform on the platform may fail to yield profit in the long run.

In summary, Pi Network is a crypto project that allows users to perform mining operations through their smartphones and earn rewards in the form of Pi coin, the native cryptocurrency of the network. A group of Stanford University graduates created the platform to make it easy for anyone to get involved in the cryptoverse.

While the project has attracted many users worldwide, some experts have questioned the legitimacy of the platform and whether or not it is a Ponzi Scheme. The recent listing of a synthetic version of the Pi coin on some popular exchanges has also made the project controversial because Pi developers have warned users to desist from trading the token on such platforms.

The post Everything That’s Going on With Pi Network: From Start to Latest Controversial Listing appeared first on CryptoPotato.