Bitcoin will Remain Bullish Only If This Happens ! 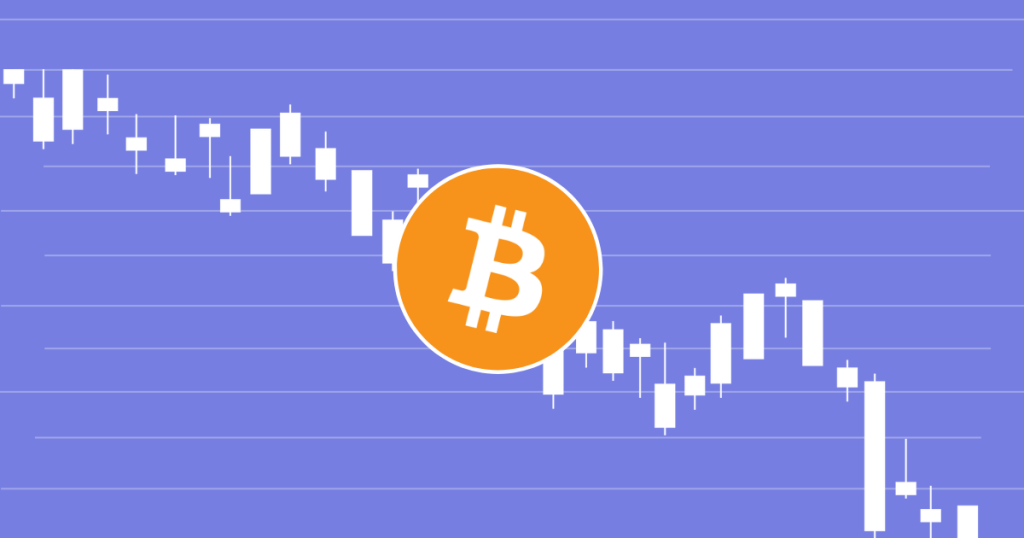 The post Bitcoin will Remain Bullish Only If This Happens ! appeared first on Coinpedia Fintech News

The popular analyst who correctly predicted Bitcoin’s (BTC) rise above $20,000, says he’ll continue to be positive on the king cryptocurrency unless he is proved wrong. According to analyst DonAlt, the BTC bulls are beginning to lose steam because of the king coin’s excellent performance in the last week.

Unless the price action meets one of his three criteria, the crypto analyst maintains his long-term positive stance on Bitcoin. His three conditions to turn bearish are–one if Bitcoin’s $18,000 support is lost. The second is if Bitcoin exhibits “massive weakening above $32,000,” and the third is if it ultimately reaches a new record high and again loses $60,000. Bitcoin’s reached an ATH in 2021 when it hit the $69k level.

“Weekly close above $19,300 and we’ve reclaimed the first major support ever since the all-time high and the start of the bear market. That’d be a major shift in behavior and something I would never fade.”

DonAlt thinks that Litecoin, a peer-to-peer payment network, is slowly moving toward his target price of $99 by increasing in value. At the time of writing, Litecoin is trading at $85. If the price doesn’t end the day below $79, the trend can be deemed bullish.

According to statistics from cryptocurrency analytics company Glassnode, the number of transactions recorded on the Bitcoin blockchain increased to above 300,000 on Saturday, January 14, the highest level since April 2021. The increase in Bitcoin blockchain activity has recently been accompanied by a rise in the price of the largest cryptocurrency in the world by market capitalization.

Bitcoin and other cryptocurrencies often perform well when the economy is doing well and when there are macroeconomic tailwinds. For the first time since last April, my personal Bitcoin fear & greed index has climbed consistently over 50.