Bitcoin Price Lacks Momentum To Rally Beyond $21,500 – Is it a Bear Trap? Here is Up Close Analysis 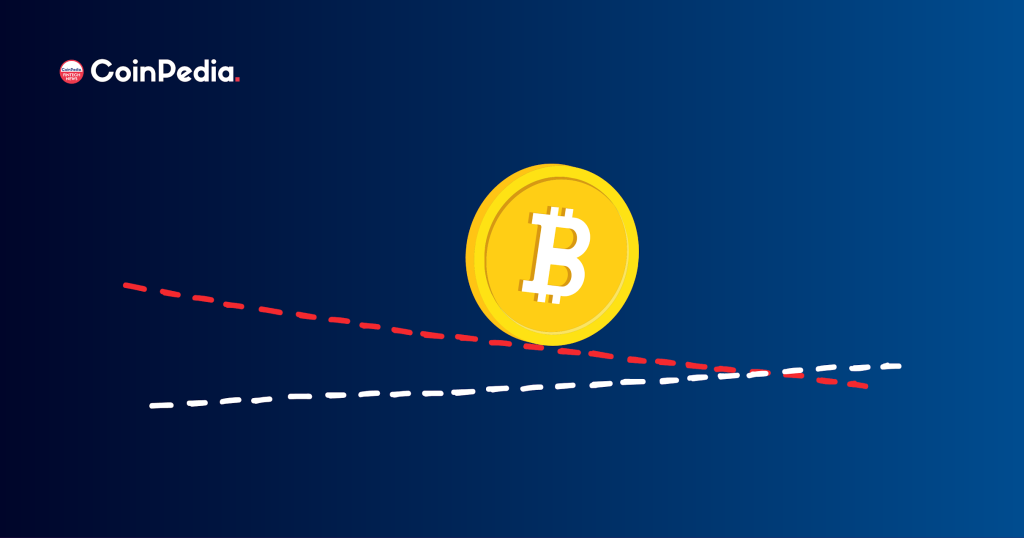 The post Bitcoin Price Lacks Momentum To Rally Beyond $21,500 – Is it a Bear Trap? Here is Up Close Analysis  appeared first on Coinpedia Fintech News

Bitcoin price has experienced a strong resistance of around $21k after rallying over 28 percent in the past 14 days. Over $26.60 million has been liquidated in the Bitcoin market during the past 24 hours and more coins observed leaving centralized exchanges. Market analysts believe the Bitcoin market is preparing to enter a correction phase after posting significant gains in the past few weeks. Moreover, meme coins – led by Shiba Inu and Dogecoin – have begun rallying, which is seen as the end of a crypto cycle.

However, all attention is on the pennant symmetrical triangle forming on the lower time intervals. Any strong breakout on either trend line of the pennant triangle will be used to extrapolate the next phase. For instance, should Bitcoin price rally beyond $21,500, and have a solid daily bar, traders will take it as a price continuation.

On the other hand, should Bitcoin price close the next few days below $21k, crypto traders will pick a correction in the making.

However, short-term traders should be aware of long daily winks that can stop hunts in either direction. Moreover, the cryptocurrency market is attributed to high volatility even in smaller time frames.

From the RSI indicator’s viewpoint on the smaller time frames, Bitcoin price could be preparing to reverse at current levels. Notably, while the Bitcoin pennant flag is on a rising trend, the RSI indicates overbought and a falling divergence.

On-chain data, however, indicates the Bitcoin price is responding to the open futures market that has recorded high liquidations in the last few weeks. Furthermore, the crypto sell pressure could significantly increase once FTX officials dump the $5 billion digital assets.