Analyst Says a Small Drop for the Bitcoin Price Is on the Brink, Here’s Why 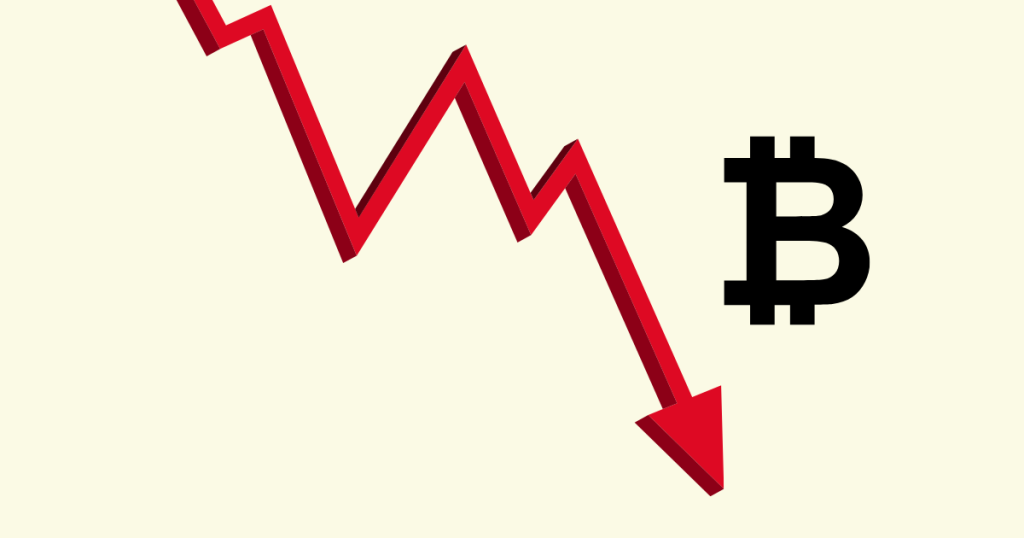 The post Analyst Says a Small Drop for the Bitcoin Price Is on the Brink, Here’s Why appeared first on Coinpedia Fintech News

The biggest cryptocurrency, Bitcoin, is on the move in 2023, pulling the entire cryptocurrency market off its feet with gains of 26% in January. It has now broken back above the $20,000 mark and is on track to have its best month since October 2021. Prior to the fall of FTX, the total market cap of cryptocurrencies momentarily surpassed $1 trillion for the first time since early November.

According to an expert, Bitcoin is poised for a significant short squeeze that could propel the king cryptocurrency to heights that are not seen in more than six months. Analyst Kaleo said that Bitcoin is probably preparing for a rise above $30,000, which would be the highest price since June 2022.

He asserted that “$30,000 is a magnet.” Even though the cryptocurrency analyst is bullish on Bitcoin, he thinks a straight line to his target price of $30,000 is unlikely.

When traders borrow an asset at a given price with the intention of selling it for less to pocket the difference, they experience a short squeeze in which they are compelled to buy back the assets they borrowed as momentum shifts against them, leading to more rallies. Given that Bitcoin has increased by more than 22% in just seven days, Kaleo also believes that a small drop is about to occur.

The price of bitcoin continued to rise, albeit more slowly, since last week. It reached an intraday high of $21,536 before falling back to support near $21,200, where it is currently trading.