Apart from the court battle between Ripple and the US Securities and Exchange Commission, the airdrop of the Flare Network Token (FLR) has caused quite a stir in the XRP community in recent weeks. After more than two years, XRP holders finally received their FLR tokens on January 9, 2023, even if not completely as hoped, as Bitcoinist reported.

The most renowned exchanges like Binance and Kraken have supported the distribution of the airdrop, though there is one exception: Coinbase. The American exchange has not distributed the FLT to its users.

But the XRP community around lawyer Frederick Rispoli does not accept this and has brought a class action lawsuit against Coinbase and its CEO Brian Armstrong.

A crypto company can’t steal customer funds. That’s Business Law 101. Even after FTX, some exchanges still haven’t got the message…because they weren’t being held to account. That’s over. Coinbase. Return customers’ SGB and FLR, with damages, now.

We have filed a class action lawsuit against Coinbase for its failure to provide their customers with Songbird and Flare tokens that Coinbase publicly affirmed it would distribute. No more excuses.

The complaint alleges that the crypto exchange publicly agreed to distribute the airdrop among XRP holders. Coinbase’s repeated and public assertions have caused XRP holders to additionally purchase XRP from the exchange, hold it in the defendant’s custody, and/or transfer XRP from other wallets into the defendant’s custody, according to the complaint.

Also part of the lawsuit are the Songbird (SGB) tokens, which were distributed as part of the airdrop from the Flare Network in September 2021 as a precursor to the FLR distribution.

The Good News: Class action lawsuit against Coinbase to force it to return its customers #SGB and #FLR. Please follow or check in with @hodl_law for updates. If you were a customer that didn’t get your SGB and FLR and are interested in signing up, go here: https://t.co/Zr7wmvgxof

As a result of Coinbase’s unlawful actions with respect to SGB and FLR, Hodl Law, on behalf of the proposed class of all Coinbase customers with XRP accounts, seeks a declaration that the XRP holders are the rightful owners of SGB and FLR that Coinbase received and did not distribute.

In addition, Rispoli seeks damages for losses incurred as a result of defendants’ unlawful conversion of plaintiff’s SGB and FLR.

This claim is also asserted against Coinbase CEO Brian Armstrong for having “the power and authority” to direct the management and activities of Coinbase and its employees and to cause Coinbase to distribute the tokens:

Defendant Armstrong had consistent and daily management of operations of Coinbase , including the decision to accept all SGB and FLR from the Flare Airdrop on behalf of his customers […]. Armstrong purposefully exercised his power and influence to cause Coinbase to engage in the wrongful conduct described […]. 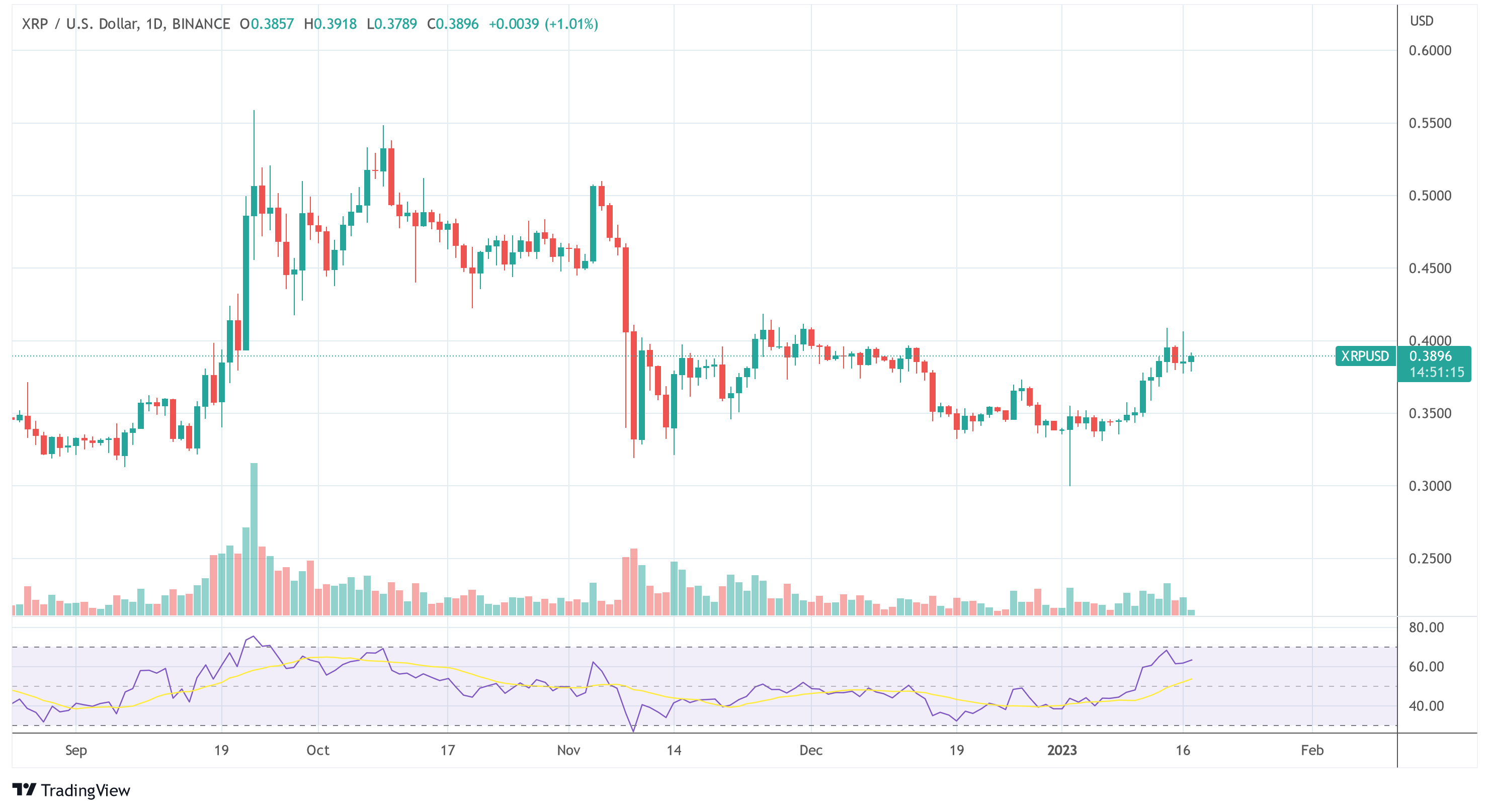