The implosion of the crypto exchange FTX sent shockwaves across the crypto space. Before its fall, FTX was one of the top exchanges in the world. It had millions of users with several products and services related to digital assets. Also, FTX had some subsidiary firms in different countries that are now struggling due to the sudden crash of the parent company.

Monex Group, a Tokyo brokerage company, has declared its interest in FTX Japan.

The CEO of Monex, Oki Matsumoto, disclosed the company’s interest during an interview with Bloomberg. The CEO stated that getting the FTX subsidiary firm would be great for Monex once the local market remains less competitive.

Further, Matsumoto revealed that his firm plans to be the center from where other firms would depend for their exposure in the world of digital assets. Hence, they are taking the initiative to reposition themselves early before the demand starts.

Matsumoto pointed out several potentials within the Japanese crypto market. He noted that some firms could seek to dive into the crypto space by testing crypto assets investments. Also, there are non-fungible tokens (NFTs) for companies to promote their brands. 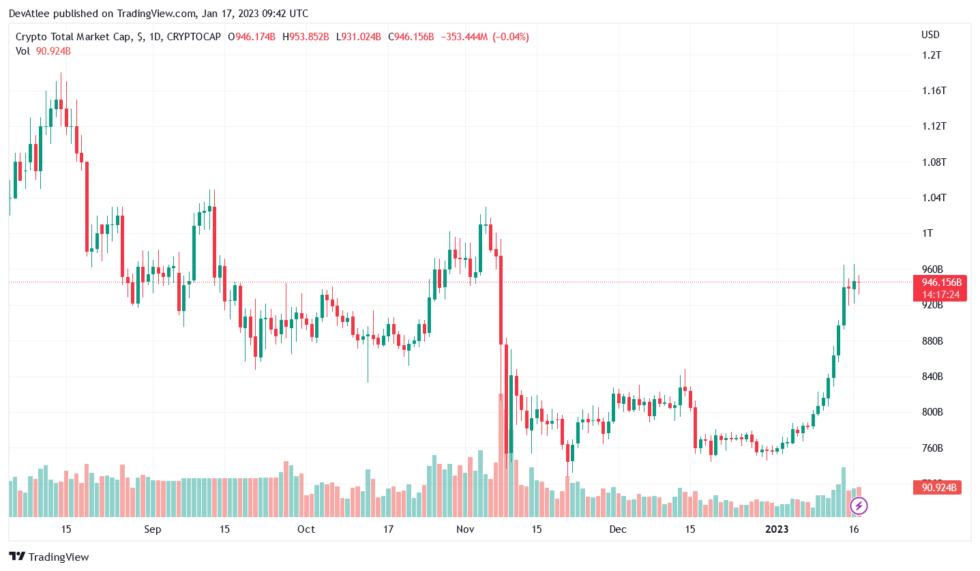 Last year, the company declared its plan to list Coincheck on Nasdaq. Coincheck was pursuing its listing plan on the Nasdaq exchange in the second quarter of 2022. This was after its merger with a particular special purpose acquisition company (SPAC), Thunder Bridge Capital Partners IV, Inc.

During his interview, Matsumoto mentioned that the listing plan for Coincheck remains unchanged even with the new move for the acquisition of FTX Japan.

On December 15, 2022, the FTX legal representatives started to apply for the court’s permission to sell some of FTX’s assets. The lawyers cited some risks of value loss on the assets to facilitate the selling motion.

Finally, Judge John Dorsey approved the sales of four significant FTX assets as contained in Delaware Bankruptcy Court filings. These include the two regional subsidiaries of the firm, FTX Europe and FTX Japan, based in Europe and Japan, respectively. Others are the stock-trading platform Embed and the derivatives platform LedgerX.

The motion for the sales of the FTX assets also contained the auction dates for the assets if they have more than one bidder. Embed is slated to be auctioned on February 21, 2023, while LedgerX is slated for March 7, 2023. The auction date for FTX Europe and FTX Japan is March 21, 2023.

Besides Monex, other firms have indicated their interest in FTX assets. According to the court filing on January 10, up to 117 entities want to buy any of the assets.