Decoding If Bitcoin (BTC) Price Has Reached The Bottom – What Analysts Say? 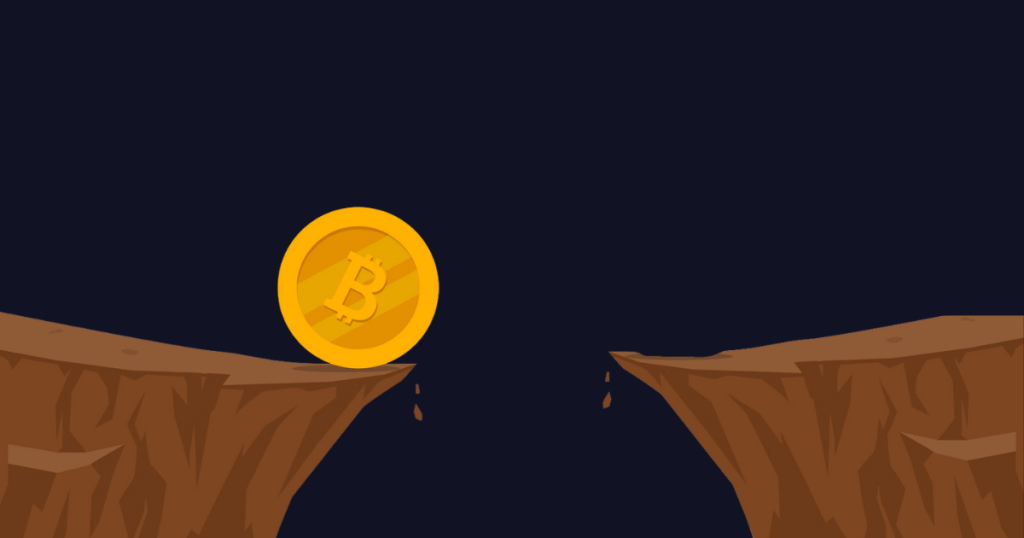 The post Decoding If Bitcoin (BTC) Price Has Reached The Bottom – What Analysts Say? appeared first on Coinpedia Fintech News

Most cryptocurrencies including Bitcoin started to recover towards the beginning of 2023 after the carnage of 2022. In addition, the financial markets have experienced a surge of optimism as a result of predictions that the Fed will be able to suspend or scale back its rate hikes due to slowing inflation.

While analysts and experts from the industry still argue about Bitcoin’s ‘bottom’, one analyst has provided historical evidence to prove that Bitcoin’s bottom is in.

Crypto Daan took to his Twitter handle and said, “Historically, a weekly candle close with a +20% gain, following a 6-month or longer bear market with a -75% or more decline, has always resulted in the bottom being in for $BTC.”

However, he also added, “Of course, the sample size on this data is rather small and not something to solely go by. Historical data can be fun and can be useful in your analysis but take everything with a grain of salt. History never repeats itself, but it does often rhyme.”

The collapse of Bitcoin last year was primarily caused by macroeconomic and geopolitical factors. The fall came unannounced and it dropped throughout the first half of 2022 from its starting point of roughly $46,000 to a low point of $17,000 on June 18.

The cryptocurrency fell to a new low of $15,600 on November 21, 2022, after testing the mid-June lows again in early November. Up until the first week of January 2023, it was bouncing around this bottom.

The analyst also spoke about Bitcoin’s rally near the $21k mark and said :

“$BTC After 377 days of trading below its Daily 200MA price has finally retaken the level and is now hovering right against the 200EMA. The question is will BTC be able to break this level as well or get rejected?”