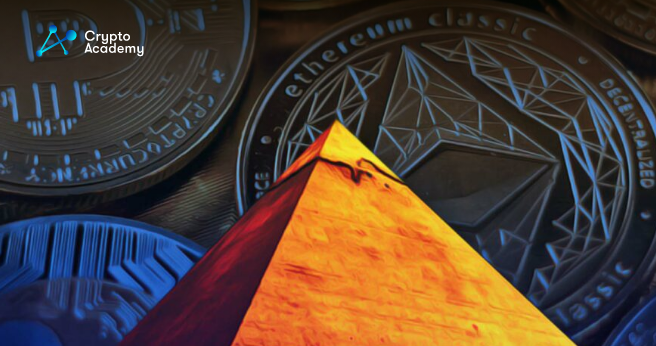 According to Yonhap, the illegal proceeds from the pyramid scheme would not be confiscated since identifying the exact amount of money V Global had collected was impossible. The Supreme Court affirmed this decision.

Furthermore, users were reportedly promised 1.2 million won ($970) in fees for successfully bringing further investors. Although some money was repaid to clients, the court determined that it was done so by taking it from the deposits of younger users, as is characteristic of a pyramid scheme.

In December, seven more V Global officials were convicted of conspiring to run the pyramid and sentenced to prison terms ranging from three to eight years.

As of the time of the V Global convictions, Terraform Labs Pte. co-founder and South Korean national Kwon Do-Hyung was wanted by South Korean authorities on allegations of fraud and violating the Capital Markets Law.

Kwon’s Terra-Luna stablecoin and cryptocurrency project crashed in May of last year, wiping away billions of dollars and triggering a chain reaction of disasters throughout the sector. Do Kwon is thought to be in Serbia and denied the allegations against him.

In another instance concerning the failure of an exchange, Sam Bankman-Fried, the founder and former CEO of the Bahamas-based FTX trading platform that crashed in November, is accused of eight criminal charges, including wire fraud and conspiracy to launder money.

If convicted, he might face a lengthy prison sentence. Bankman-Fried pleaded not guilty to all charges in the US court.