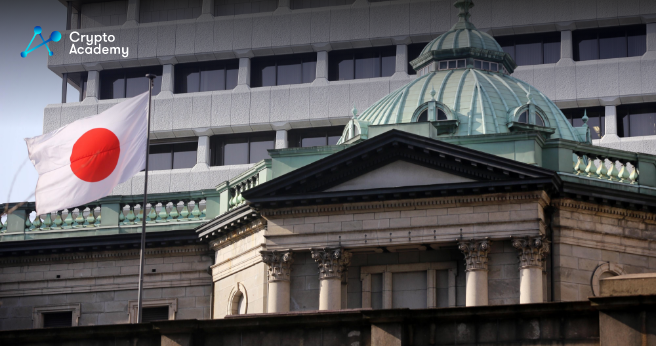 In the spring of next year, the Bank of Japan (BoJ) will start collaborating with commercial banks as well as other groups to detect any withdrawals and deposits-related issues.

Additionally, confirm if a CBDC could operate in areas without the need for an internet connection and amid natural disasters. The central bank of Japan expects to maintain its CBDC trial for about two years prior to determining whether to introduce a CBDC by 2026, the article claims.

The declaration follows as governments all around the globe intensify their attempts to do research and popularize CBDC, as China leads the way in this respect.

The New York Federal Reserve announced that it will be participating in a 12-week CBDC experiment with five other major financial institutions. The goal of the program is to determine whether it is possible to improve the settling of central bank funds among institutions by using coins that represent virtual dollars. The experimental rollout of the Digital Rupee was even officially unveiled by the India central bank.

The aim of the central bank, according to a Bank of Japan (BoJ) representative statement made in 2021, is to ensure that a CBDC encourages competition between private payment providers and is accessible to all members of the public.

CBDCs Are Not Favored by All

Despite the fact that a significant number of central banks are looking into the possibility of creating CBDCs, certain countries, such as Denmark, have chosen to withdraw from the CBDC sweepstakes. The central banks cited a number of factors, such as potential difficulties for the private sector as well as other drawbacks, as justifications for giving up on their CBDCs.

Although some people might believe that CBDCs are a recent idea, they have really existed for 30 years. The Bank of Finland introduced the Avant smart card, an electronic type of currency, in 1993. Despite being finally abandoned in the early 2000s, the program can still be regarded as the first CBDC ever.

As such this development is really nothing new, and it appears that an overwhelming number of countries are interested in the prospects of central bank digital currencies (CBDCs).