A National Crypto Exchange to Be Launched in Russia 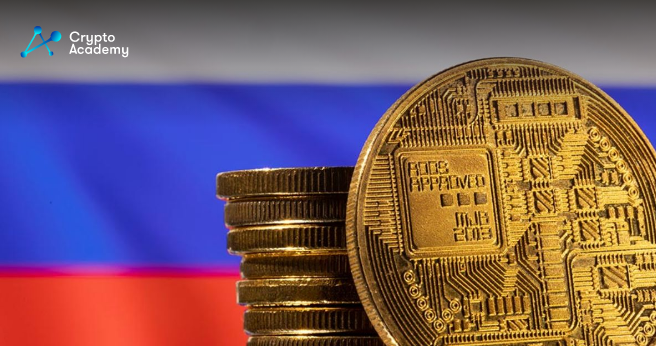 Officials in Russia are working on establishing a national crypto exchange, which aims to recover Russia’s economy.

Ministries in Russia and the Russian Central Bank have had a negative stance on cryptocurrencies, which led to the banning of crypto payments in the country.

Nonetheless, lawmakers in Russia are now working on launching a national crypto exchange. The reports come after members of the Duma parliament discussed regulating digital financial assets that would benefit Russia in the long run.

One of the members, Sergey Altuhov, stated that Russia cannot “deny the existence of cryptocurrencies.” According to him, Russia could earn billions of rubles every year only from the taxes on cryptocurrency trading.

Anatoly Aksakov previously stated that a crypto exchange within the Moscow Exchange could be in the works.

A couple of months ago, lawmakers introduced a bill that would allow people to mine cryptocurrencies and trade them in foreign markets, given that it was not allowed within Russia.

It’s yet unknown whether any of the crypto bills will be approved by the Duma. Nonetheless, lawmakers’ activity suggests that crypto adoption in Russia could happen, despite the previous stance on cryptocurrencies of Russian officials.

The war between Russia and Ukraine led many countries to put sanctions on Russia. The latter experienced economic drawbacks as a result, rightfully so. Nevertheless, Russia sees the existence of a national crypto exchange as a method to increase budget revenues.

While some see it as negative for the world, many view this recent bill as a good thing for the crypto market. Some even suggest that decisions like this may help the crypto market recover.