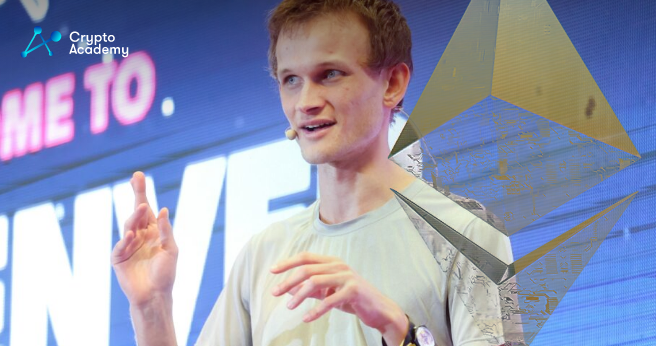 On November 24, a transaction involving the transfer of 40,000 Ethereum (ETH) was visible on the network. It is indeed worth noting that the transfer is thought to have come from a wallet Vitalik Buterin built.

Because of the collapse of FTX, Ethereum (ETH) just saw a significant selloff. Investors in the cryptocurrency industry now face additional challenges as a result of the FTX bankruptcy news. Statistics from Etherescan shows that a transaction with a sender name of Vb 3 appeared to be worth 40,000 Ethereum (ETH).

The Ethereum whales seized the chance during the slump in Ethereum (ETH) prices. As the price of the cryptocurrency declined after the FTX collapse, the whales bought more than $1 billion in Ethereum (ETH). On-chain statistics revealed that the aggregation of whales on November 21 was the fifth biggest on record for a day.

Additionally, the FTX hacker transferred every asset to Ethereum (ETH), which caused FUD to surround the coin. With assets worth north of $280 million, the hacker surpassed several of the biggest exchanges to rank as the 33rd biggest Ethereum (ETH) hodler at some point.