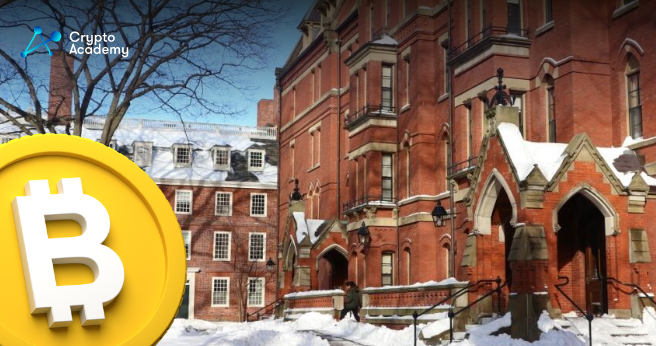 Central banks hold gold in their reserves to hedge against the risks of sanctions by other central banks. With that in mind, these central banks can also use Bitcoin alongside gold.

Many countries are prone to receive sanctions from developed countries such as the United States. Because of that, a lot of central banks increase their alternative reserves, including gold. However, acquiring gold is much more difficult than acquiring Bitcoin. Many crypto experts argue that Bitcoin is better than gold, especially in terms of utility. Hence, Ferranti believes these central banks could start hedging the risk by also using BTC as part of their reserves.

How Would That Help the Crypto Market?

Moreover, Ferranti believes that this would be a win for both central banks and Bitcoin in itself. If central banks diversify their reserves and rely more on Bitcoin, then the fundamental value of BTC would largely increase. Moreover, many would see it as a major step toward crypto adoption, which centralized institutions are usually against.

According to experts from Bank of America (BofA), investor sentiment toward Bitcoin has largely increased despite the recent economic turmoil that the world is currently in.

Moreover, given recent events related to FTX, the crypto community is now more aware of the need for self-custody. Because of the reliance on self-custody, BofA experts believe that the selling pressure of BTC may decline. Hence, this might make the case even stronger for Ferranti and his research at Harvard.