FTX’s Collapse Is Not a Crypto Failure, Says Tom Emmer 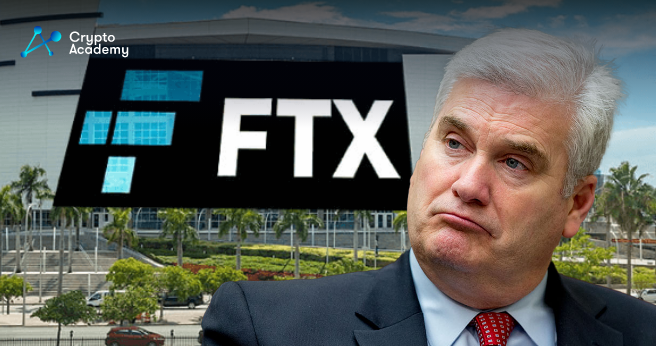 Representative of Minnesota, Tom Emmer, criticized Gary Gensler, head of the Securities and Exchange Commission, and former FTX CEO Bankman-Fried for the failure of FTX and the consequences that followed.

The American congressman and recently appointed Republican majority whip also criticized the collapse of FTX as a breach of corporate morals, legislative supervision, and regulatory practices, citing a meeting between Bankman-Fried and Gensler on March 23 as evidence.

“They were working with Sam Bankman-Fried and others to give them special treatment from the SEC that others aren’t getting,” Emmer continued.

The congressman focused most of his ire on the SEC chair, claiming Gensler should be looking into these businesses. He questioned his whereabouts on Voyager and Celsius, Terra Luna, and, more lately, FTX. The lawmaker then questioned the SEC chair’s actions, calling them “a backdoor agreement” with criminals while targeting “decent actors” in the community.

“Sam Bankman-Fried was pushing special treatment legislation through Congress,” he said. “And when it was finally revealed what it was and the industry started raising red flags, that’s when this thing came apart.”

After getting into negotiations to do so, Binance CEO Changpeng Zhao said on November 9, 2022, that they would not be purchasing FTX. Several regulators then started to circle, launching investigations into the problematic crypto exchange.