FTX Seeking Help From Other Exchanges 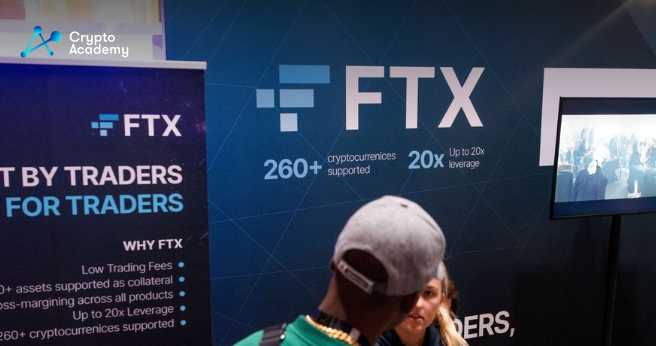 On Sunday, FTX sent a request for help to other cryptocurrency exchanges, saying that money stolen from the troubled exchange is being moved to other companies through intermediary wallets.

In order to collect the money and restore them to the estate managing FTX’s bankruptcy, the now-bankrupt business, led by John J. Ray III, new CEO, requested its peers to “take any steps” required.

The money was transferred from FTX Global “without authorization” rather than being explicitly stated as having been stolen by FTX. Additionally, the firm mentioned neither the exchanges where the money was being moved nor the wallet addresses to which they were tied.

A day after FTX filed for bankruptcy, the ill-gotten money in question was seized from the business. According to ZachXBT, a blockchain investigator who is well-liked in the DeFi community, the breach had a value of almost $650 million.

He said some of the money seized from FTX was sent to two wallets, one on Solana and the other on Ethereum. According to blockchain explorers for the relevant networks, several of the coins were later bridged to other blockchains, such as Binance Smart Chain, Polygon, and Avalanche.

While Ethereum made up the majority of the wallet’s balance, it also contained $1.7 million on Binance Smart Chain, largely in the form of the stablecoin DAI, and roughly $4 million on Avalanche, nearly all of which was kept in the stablecoin Tether.

With the help of other exchanges, it’s feasible that the money might be partially recovered. Amounts taken from Curve Finance were frozen by Binance in August, totaling $450,000, or 83% of the $570,000 in missing Ethereum.