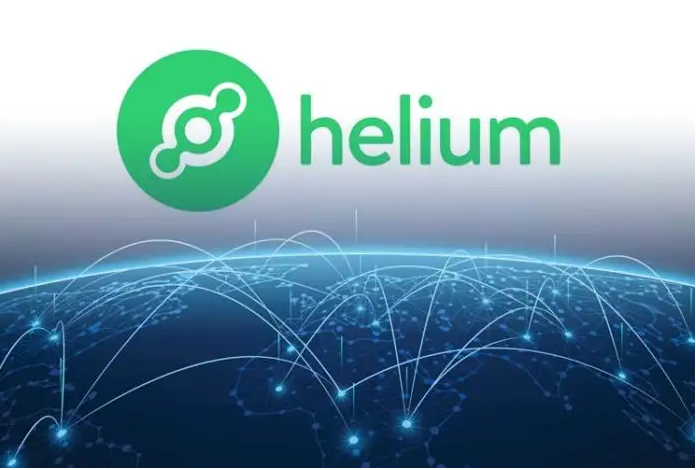 Another billionaire shilling another shitcoin or a good advice on a legitimate crypto project with strong fundamentals? This is the question crypto investors are likely to ask about a recent thread about Helium (HNT) and DIMO by billionaire Bill Ackman.

Ackman is an American billionaire, investor and CEO of Pershing Square Capital Management who has been rather critical of cryptocurrencies in the past. In his new Twitter thread, however, he does an about-face.

“The telephone, the internet, and crypto share one thing in common. Each technology improves on the next in terms of its ability to facilitate fraud,” Ackman said, and continued:

I was initially a crypto skeptic, but after studying some of the more interesting crypto projects, I have come to believe that crypto can enable the formation of useful businesses and technologies.

The telephone, the internet, and crypto share one thing in common. Each technology improves on the next in terms of its ability to facilitate fraud. As such, I was initially a crypto skeptic, but after studying some of the more interesting crypto projects, I have come to

Helium And DIMO, Not Bitcoin And Ethereum

To support his thesis, however, Ackman did not necessarily pick the most popular and well-known cryptocurrencies. Not Bitcoin or Ethereum, but Helium and DIMO are his dubious picks.

According to him, the two examples show that cryptocurrencies can have “intrinsic value” and are not a version of a “modern version of tulip mania.”

Ackman also points out that the Helium network already comprises 974,000 hotspots set up by individuals to mine the HNT token. On the intrinsic value of the HNT token, Ackam writes that it comes from its usage.

Customers of the network need to buy and burn HNT, he says, creating “a two-sided market for HNT” in which miners buy hotspots and deploy them around the world to earn tokens. Users, in turn, buy HNT tokens to use the network.

The choice of Helium is more than shady, as the crypto project recently flaunted fake partnerships.

DIMO is an even lesser-known altcoin than Helium’s HNT. Ackman describes the crypto project as a pioneer in the automotive space.

“DIMO collects valuable automotive data from data ports in cars. It allows car owners to mint tokens by collecting data from their own cars. The data is valuable to the car owner as well as car manufacturers, suppliers, insurers, municipalities, etc.,” Ackman wrote.

The billionaire revealed that he is a small investor in DIMO, but not in Helium. Overall, his crypto investments account for less than 2% of his assets.

Bitcoin bull Michael Saylor was quick to question Ackman’s choice and suggested that the killer app for crypto is money as the best engineered network is Bitcoin. Ackman, for his part, has not answered Saylor what he thinks about BTC.

The killer app for crypto is money, and the best engineered crypto network to serve as money is #Bitcoin. It is economically, technically, & ethically superior to everything else, so I suggest you study Satoshi’s protocol & Bitcoin’s provenance before making major commitments.