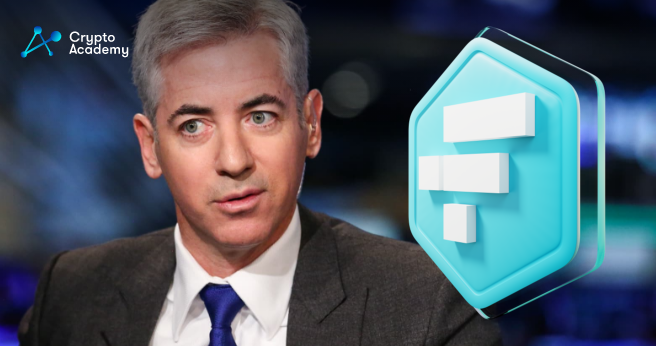 Billionaire investor Bill Ackman recently stated that he remains bullish on the crypto market despite the FUD caused by recent events related to FTX.

According to Bill Ackman, crypto communities are now uniting and working together to improve the market sentiment even though FTX instilled fear in the market.

In a recent tweet, Ackman stated that “crypto is here to stay.” According to Ackman crypto community needs to work on filtering out bad actors in the market. Check the whole thread here:

Though Bill Ackman acknowledges that there is a need for supervision in the market in order to get rid of these bad actors.

What’s interesting is that Bill Ackman used to be highly skeptical regarding cryptocurrencies. However, now he sees the potential that cryptocurrencies have and believes they are key to improving the global economy.

Hence, the billionaire says that there should be a balance between regulations and supervision when it comes to crypto adoption.

Controversially, Bill Ackman publicly showed his support for SBF, the person responsible for the recent havoc in the market. However, he then deleted the tweet.