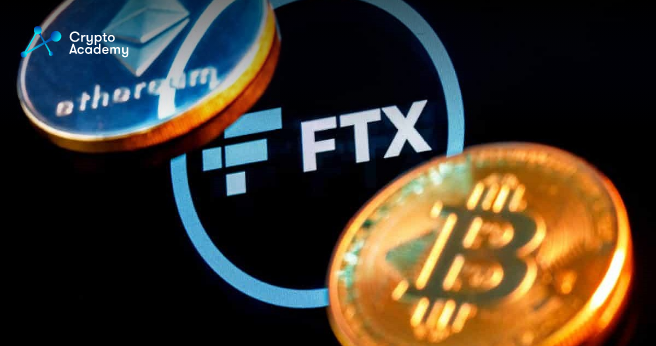 The FTX hacker, who turned most of the stolen funds into Ethereum (ETH), is now converting them to Bitcoin (BTC).

According to Chainalysis, the FTX hacker is now moving his funds, more recently converting some of his/her ETH to BTC. Given these movements, users are urged to call exchanges out and prevent such conversions from happening, given that the hacker may run away with the money once turned into fiat.

The hacker had stolen 228,000 worth of ETH, which are now worth around $270 million. This made the hacker one of the largest ETH holders in the market. That then caused further FUD for the Ethereum community.

Nonetheless, Bahamas regulators had recently stated that they ordered SBF and FTX to transfer the funds to the Securities Commission of the Bahamas (SCB) digital wallet. However, it’s unknown how much of the funds were sent to SCB. Still, the data from Chainalysis suggests that it is not true, implying that the statement from SCB is intentionally misleading.

More recently, the hacker has converted around 31,000 ETH to Wrapped BTC. Then the hacker used the Ren Protocol to transfer the funds to a Bitcoin wallet. The amount converted into BTC is around 2444.55 BTC so far.

Surprisingly, however, Ren Protocol announced at the same time that they were disabling renBTC mints in the coming days. That would only induce the hacker to dump his/her ETH faster. This, however, already impacted the price of ETH negatively, as seen in the data below:

The nature of the hack remains highly controversial as no one knows for sure who the hacker was. Many suggest that the hack was an inside job, with SBF himself being the orchestrator.

However, SBF’s whereabouts remain unknown. Some authorities suggest that he is in the Bahamas and under monitoring.

We’ll have to wait and see whether the hacker will attempt to cash out the converted BTC. Overall, the market sentiment remains very bearish as FUD crawls around the crypto industry.