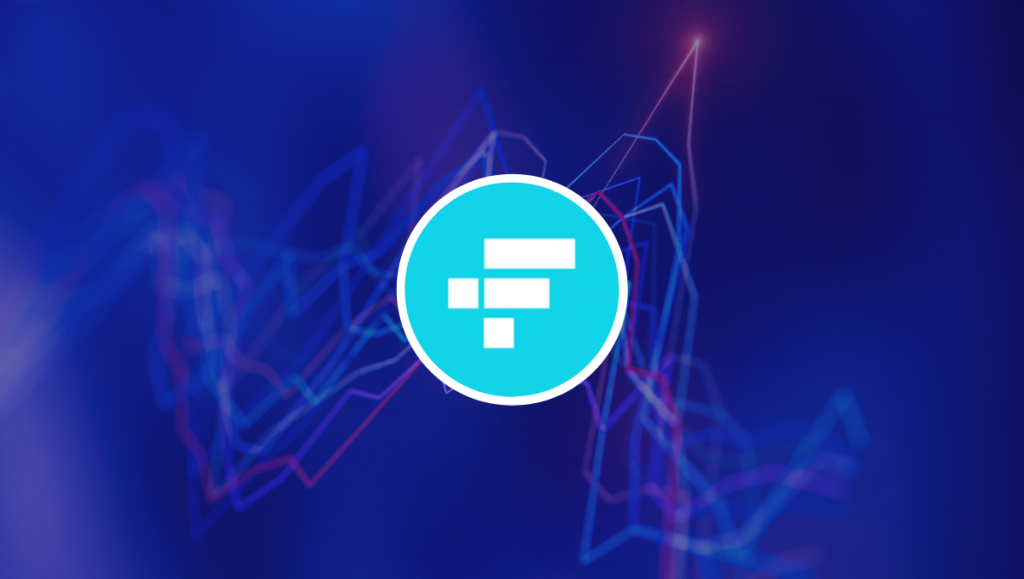 The complete list of entities that invested in FTX in the seed financing round as well as in the A, B, and C funding rounds has been shared by anonymous cryptocurrency analyst @frxresearch.

The CEO of Binance, Changpeng Zhao, responded to the tweet which claimed  that Binance Labs, a VC division of Binance that invested in FTX in the Series A round, still holds its position in the FTX Token.

Claims that Binance planned to sell off its FTT holdings as a defensive measure against FTX have been squashed by the company’s chief executive, who noted that FTX has never been a rival.

The widely-held belief that Binance’s decision to sell its FTT holdings was a calculated attack on FTX has been debunked by “CZ,”  who asserts that his exchange has never seen FTX as a rival in the cryptocurrency market.

CZ made these comments during a CNBC Squawk Box interview as he attempted to offer his opinion on the recent FTX collapse, its relationship to Binance, and the fall’s potential future ramifications on the larger crypto sector.

When questioned about the reasons behind Binance’s decision to bailout the FTX agreement, CZ cited a few factors.

After realizing that SBF had misled everyone, including his clients and investors, he disclosed that the Binance team had discovered a significant theft of cash from FTX users and noted that they could no longer trust any additional data.