Twitter Temporarily Closes its Offices as Hundreds of Employees Walk Out 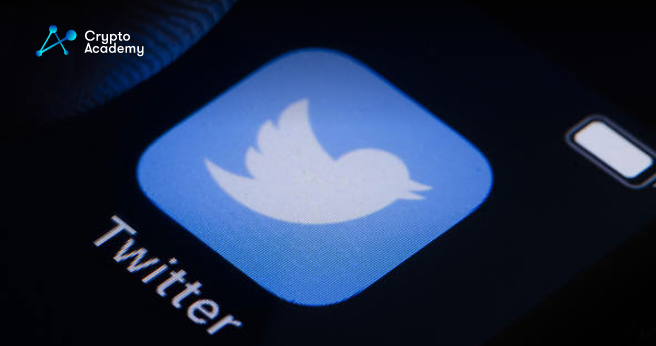 Twitter recently closed its offices as hundreds of its workforce walk out after the ultimatum sent by Elon Musk.

Ever since Elon Musk, the world’s richest man, bought Twitter, the social media platform has been experiencing a lot of changes, including charging verified users $8 a month.

Musk had laid off all the executives and then around 50% of Twitter’s workforce given the high costs and low revenues that the social media platform was having prior to the acquisition. More recently, Elon Musk sent an ultimatum to all Twitter employees, asking them to work longer hours “at high intensity” or leave the company if they do not want to do that.

Leaving the company would mean that employees would be the beneficiaries of a three months severance pay. As a result, a vast majority chose the second option. Hence, due to the low remaining number of workers, Twitter closed its offices, at least until the situation changes.

In addition, all badge access is suspended until further notice. The offices will reopen on the following Monday, as per the email sent to Twitter employees.

There was speculation that because of employees leaving Twitter, users may also be leaving the platform. Some rumors suggested that Twitter may even shut down completely. However, that is not necessarily true. Apparently, Twitter has experienced the highest usage rate ever in the last 24 hours, according to Elon Musk.

It’s worth acknowledging that Twitter has been one of the most up-to-date media for crypto-related news. Everything that happened with FTX was reported in real time because of Twitter. And the crypto community has been thankful for that.

Though it is true that some users are exploring other decentralized means of social media. That includes Mastodon, which has been getting a lot of new users ever since the Twitter acquisition. Another alternative is Bluesky Social, the decentralized social media platform founded by Jack Dorsey, the former Twitter CEO.

Despite the huge talk regarding the nature of Elon Musk’s Twitter management, the billionaire remains unphased. He went on to say that he is not worried that employees are leaving since Twitter’s “best people are staying.” And as usual, Elon Musk responded to the rumors that Twitter is shutting down with a meme:

As for the ultimatum, it’s unknown how many hours at high-intensity employees are expected to work. Some are suggesting that it might be up to 40 hours and that employees must work from offices and not remotely, which in real terms is quite normal.