Sam Bankman-Fried Told His Side Of The Story 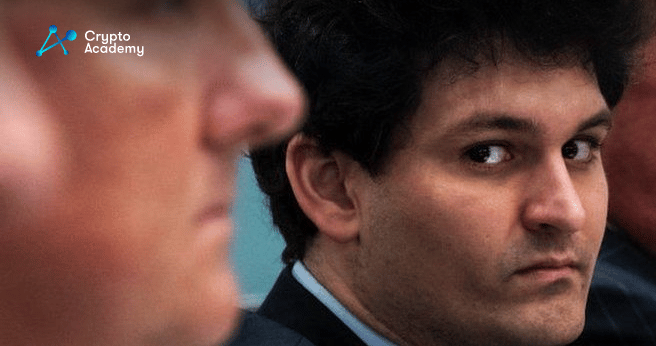 Sam Bankman-Fried, the former CEO of FTX, is tweeting about the cryptocurrency catastrophe he helped start.

He continued a thread on Twitter earlier in the week on Wednesday with an additional 18 tweets. The tweets, which were released at irregular intervals, included both apologies for his mistakes and his analysis of what went wrong at the business he created and oversaw.

They supplement an earlier string of cryptic messages that revealed the word “What HAPPENED,” followed by a promise of further information.

He made promises to save the user money, reflected on the challenges of regulating the cryptocurrency industry, and boasted of having appeared “on the cover of every magazine” before FTX’s dramatic collapse. He claimed, “We became overconfident and reckless.”

It is unknown if Bankman-Fried’s tweets will aid or hurt his legal defense. Bankman-Fried is being questioned by the Department of Justice as well as Bahamas regulators.

“What counts is what you do is *actually* doing good or bad, not simply *talking* about doing good or *using ESG language*,” he said in his last tweet in the thread, which summarized the most recent tweets. He continued to say that he is doing everything he can for FTX’s users.

Despite the fact that he is no longer the CEO of the bankrupt crypto exchange, he didn’t specify how he plans to assist consumers.

The tweets drew immediate criticism, and FTX’s new management moved quickly to disassociate themselves from him. “Mr. Bankman-Fried has no ongoing involvement at FTX Official, FTX US, or Alameda Research and does not speak on their behalf,” the company said in a statement attributed to former Enron liquidator and new FTX CEO John J. Ray.

Some people on the crypto-twitter were blunter. One commenter responded, “You’ll have plenty of time to straighten everything out in jail,” while another made more specific accusations: They said, “You were careless with consumer cash. Some people lost everything, you shouldn’t expect any pity; after all, you’re close to 30. You should be in prison.”