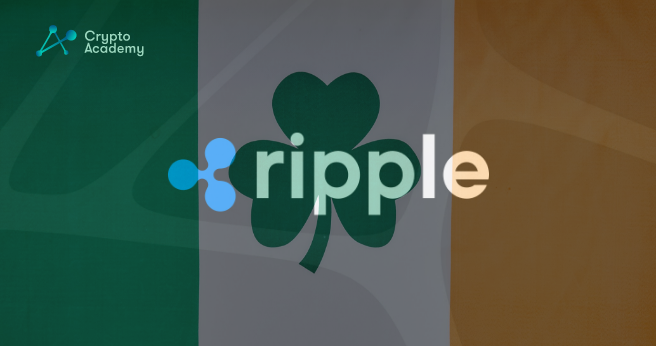 As per CNBC, the cryptocurrency payments company Ripple is applying for a digital asset service provider licensing from the regulator in Ireland as it extends its operations in Europe.

Ripple will be permitted to use the European license across the other 27 EU member states once new crypto regulatory rules take effect in the EU, which is anticipated in 2024. According to Stuart Alderoty, general counsel at Ripple, the company will also apply for an e-money license relatively soon.

The corporation which operates in the United States is looking for business internationally because it is embroiled in a conflict with the Securities and Exchange Commission (SEC). Alderoty stated in the report that Ripple is actually functioning outside of the United States.

In 2020, the SEC sued Ripple, claiming that the selling of its XRP coins amounted to $1.3 billion in unlicensed securities. According to Susan Friedman, the head of public policy at Ripple, they are now drafting a rebuttal brief to the summary judgment and anticipate a decision next year.

This week, Ripple applied for a license from the UK regulator in conjunction with its expansion into Europe. There are two Ripple employees in Ireland and roughly 60 in the UK. Ireland issued a digital asset service provider permit to the financially distressed Gemini exchange last month.