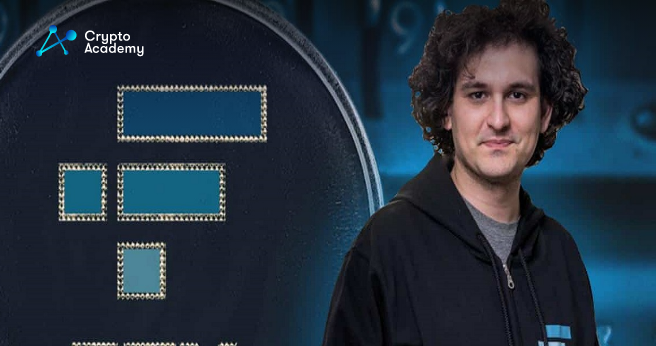 In what it considers an attempt to be honest, Genesis Trading, the market maker and lending division of Digital Currency Group, disclosed that its derivatives operation had about $175 million locked in a trading account of FTX.

Last Thursday, Genesis published the statement on Twitter and clarified that the locked money would not impact the company’s market-making operations.

Genesis added that it is no longer affiliated with FTX or Alameda Research, a sister business of FTX that CEO Sam Bankman-Fried has claimed will halt trading as well.

The claim of a continued partnership comes as other companies in the cryptocurrency sector tried to distance themselves from the FTX debacle. Additionally, Circle, Tether, Coinbase, as well as Kraken all claimed to be unrelated to the two faltering businesses. Genesis claimed in the discussion from November 10 that the operation of their trading franchise would not be interfered with by their capital or positions in FTX.

“It remains to be seen whether its parent company Digital Currency Group will be forced to step in, as it did after Genesis suffered as a result of its exposure to 3AC,” noted Genesis.

Genesis announced after the FTX crash that it had produced record volumes after claiming on Nov. 9 that clients resort to them to reduce their risks under unpredictable market conditions.

Is Solana’s consolidation a wait for takeoff or a further slide?

Is Solana’s consolidation a wait for takeoff or a further slide?