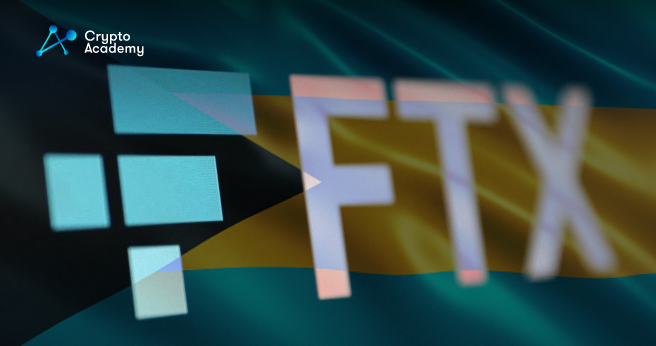 The Securities Commission of the Bahamas (SCB) ordered SBF on November 12 to move all assets of FTX Digital Markets so that they safely keep all assets.

SCB confirmed that with a recent statement released publicly.

Someone hacked FTX a few days ago, which saw $477 million worth of cryptocurrencies stolen from the FTX reserves. Though a total of $660 million was drained from the reserves. Many believe that the hack was an inside job, with the majority pointing the finger at SBF himself.

Nonetheless, the recent SCB statement suggests that some of those funds went to SCB’s digital wallet. However, it is unknown how much of the funds were transferred to SCB.

The Supreme Court approved the order by SCB.

FTX controversy continues to unfold as new details are appearing every day. Though the impact that FTX has had in the market recently is immense. Ever since FTX filed for bankruptcy, many other exchanges are facing liquidity issues. These events resemble a typical bank run that happens when a commercial bank has solvency issues.

However, Brian Simms, who is currently overseeing the FTX bankruptcy and the transfer order to the Bahamas, said that FTX was not valid to file for bankruptcy in the US.

FTX representatives, on the other hand, said that the filing had to take place in the US Bankruptcy Court to prevent further chaos.

Moreover, these representatives stated that they have evidence to prove that the Bahamas regulators accessed the Debtors’ systems unauthorized.

Rumors suggest that if SBF really hacked FTX, then he sent the stolen funds to the SCB. With new details emerging every day, we could soon find out everything related to FTX’s fall.