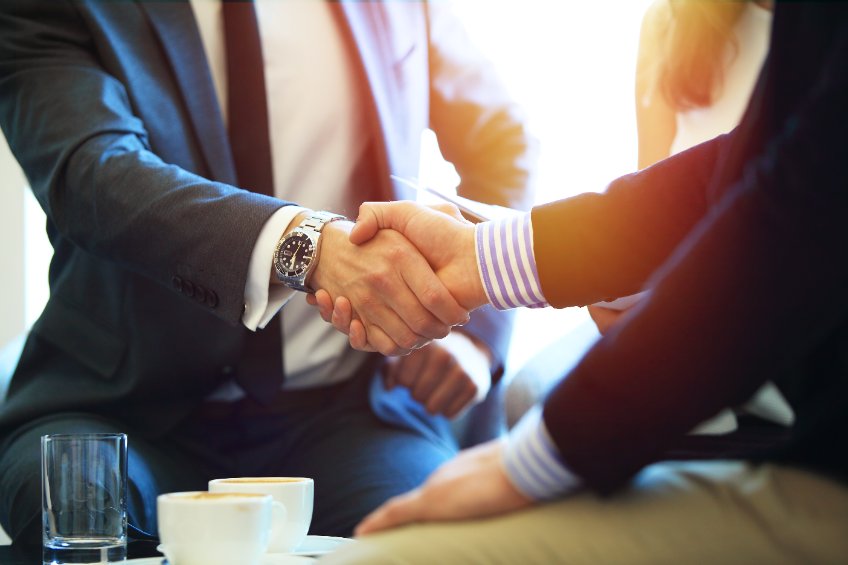 The acquisition will see Coinsquare have over $350 million assets under custody.

Coinsquare, currently Canada’s oldest operating cryptocurrency exchange and one of the largest in the country, is making further expansion moves with a fresh acquisition.

This is after the crypto exchange moved to acquire Canadian-headquartered digital assets trading platform CoinSmart in a deal agreed on 22 September 2022.

According to the two firms, Coinsquare has struck a definitive agreement with the registered securities dealer to acquire all the issued and outstanding shares of Simply Digital Technologies, a wholly-owned subsidiary of CoinSmart.

“This acquisition represents a monumental and exciting milestone for both companies and brings together two industry leading management teams,” said Martin Piszel, CEO of Coinsquare.

Under the terms of acquisition, CoinSmart will receive $3 million in cash and 5,222,222 Coinsquare shares valued at about $5.02 per share for a total of roughly $26.2 million. In addition, CoinSmart could receive an extra of up to $20 million pegged on the company’s SmartPay business revenue outlay over three years.

Once finalised, the cash and stock deal will see CoinSmart hold about 12% stake in Coinsquare, and its co-founders including Justin Hartzman, Jeremy Koven, and Michael Koralamongst will join Coinsquare.

Coinsquare’s acquisition of the digital asset platform adds to its position as one of the largest crypto exchanges in Canada. The company launched in 2014 and this expansion sees it acquire the only qualified crypto custody provider in the country.

“With a diversified product suite, exceptional crypto talent, and one of the largest user bases in Canada, the combined company will be well-positioned to pursue its aggressive expansion plans,” said Hartzman.

As well as adding to its growing customer base and crypto offerings, the deal also gives the combined venture also sees it hold $350 million in assets under custody.

Bitcoin Defi Protocol Sovryn Gets Hacked for Over $1 Million

In Grayscale We Trust: GBTC Bitcoin Reaches Largest Discount Ever

Bitcoin Defi Protocol Sovryn Gets Hacked for Over $1 Million

In Grayscale We Trust: GBTC Bitcoin Reaches Largest Discount Ever