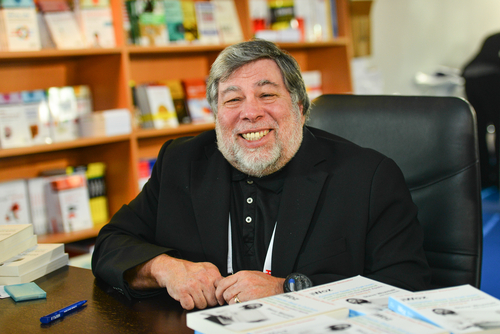 In a press release shared with Coinjournal, EFFORCE said the NFTs would help the company set up a new era for energy efficiency projects with the help of the crypto community.

The company said its vision relies on introducing a new breed of utility NFTs, founded on the novel ‘Proof of Contribution’ concept.

The team added that the  Genesis NFTs are part of the Energy Efficiency NFT effort and are a tool used to implement improvements required to make companies more energy efficient.

The company will launch the sale of 2,500 Genesis NFTs per project. EFFORCE revealed that the first project is a 180 kwe Combined Cooling Heating, and Power Plant.

Each NFT would be sold for 210 USDC, and users would need to lock 400 WOZX for each mint. Moreover, the project has projected rewards of 735.000 mWOZ

The second project is an EEP (Energy Efficiency Project) for an undisclosed company that will provide 60% of its electricity needed for a sewage treatment plant. The NFT price for this venture is 190 USDC and requires locking 380 WOZX tokens per mint.

“EFFORCE is focused and working hard to complete the objectives and vision put in place when we founded it. From today forward anyone will be able to work with the community and directly support Energy Efficiency projects. Improving Energy Efficiency equipment, their structures, drastically reducing energy consumption, and the impact on the world environment. Most important everything will be done through a completely decentralized and transparent system thanks to the blockchain.”

“Using NFTs as proof of contribution to energy efficiency projects allows us to create a new market, keeping those contributions liquid as long as there is demand for them. This was not possible before: funds deposited would have been locked for the whole project duration with no chance of getting them back before the end. Now, by selling an NFT, contributors can easily move out from their position”

EFFORCE said the NFTs it issued draw elements from co-founder Steve Wozniak’s inspiration. The artwork will be revealed after the actual implementation of the project, coinciding with the NFT staking contract going live on the network.

Following the NFT sale, a staking contract will go live on the blockchain. That contract yields mWOZ tokens (mWOZ represents 1 USDC of saved energy) equal to the rewards generated by energy savings per month.

EFFORCE said there is a minimum APR of 8% for up to 40% after five years. Unsold NFTs will be removed from the market and burned, the team concluded.