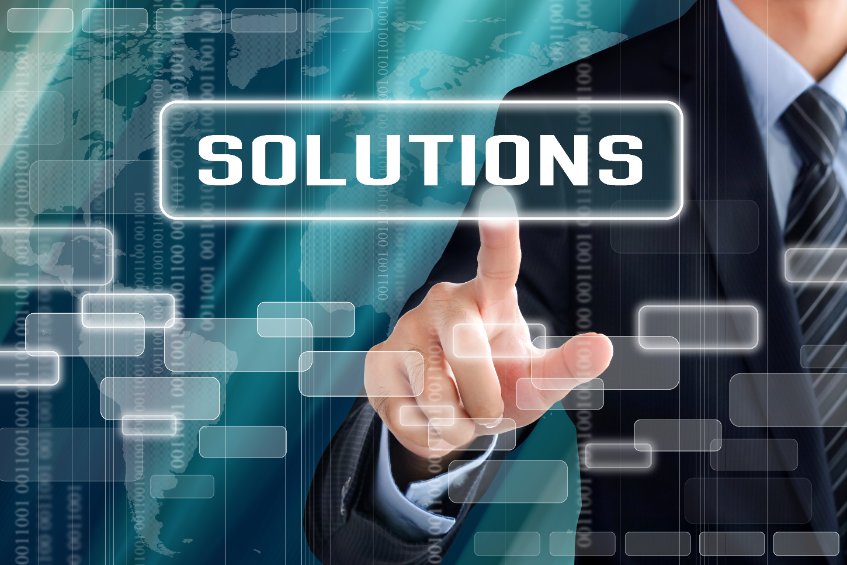 Members of the ZudgeZury community can raise issues or concerns regarding financial advice, their dating life, family, vacations, personal problems, education, or any other problem. The issue is addressed by Zury experts, and they “pronounce” a verdict in real-time.

The community is based on a system of rankings, where users get rewards as well as social recognition for their contributions. Every new member starts as a Zury, then becomes a Zudge, earning ranks and social ratings.

A Zudge can also hold a virtual live hearing with the person who posted the issue and get cash or other rewards.

ZudgeZury has created a number of categories for the questions and concerns the community posts. This helps companies grasp market dynamics better, getting consumer feedback to come up with improved marketing strategies and showcasing services and products to benefit end users.

Apart from delivering a product to unite the community and help solve daily issues, the team plans to create sources of revenue from the retail as well as corporate sectors.

ZudgeZury became available online and on Android and iOS early this fall.

Perks of the ZudgeZury coin

The native coin on the ZudgeZury platform is an ERC-20 token, which serves as currency on all apps that are part of the Stanford Raffles Group. You can exchange it for credits to buy services and products on the platform and redeem it as a reward for your contribution at the same time.

ZudgeZury also intends to hold a series of IEOs (Initial Exchange Offerings). Within those, up to a quarter of the coins will be up for grabs.

There will be an IEO on LATOKEN in September. The ZudgeZury native token was listed on Bibox, P2PB2B, and other exchanges on September 16.